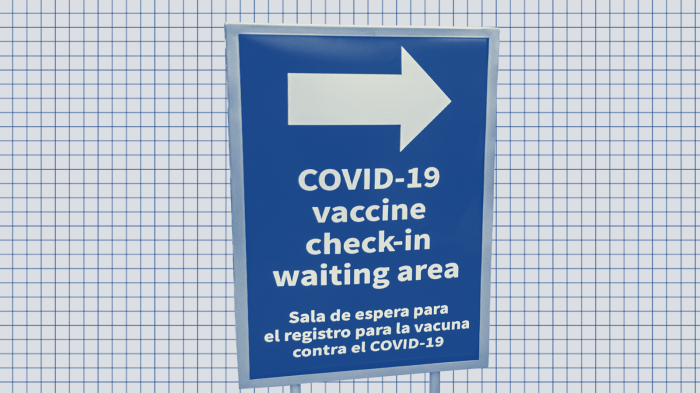 The real reason CDC is updating their mask guidelines

Utah's governor: 'Politics is becoming religion in our country'

CDC mask reversal: Vaccinated should wear masks in many settings amid surge