Korey Stringer's death, 20 years later: The lasting impact and how the NFL changed 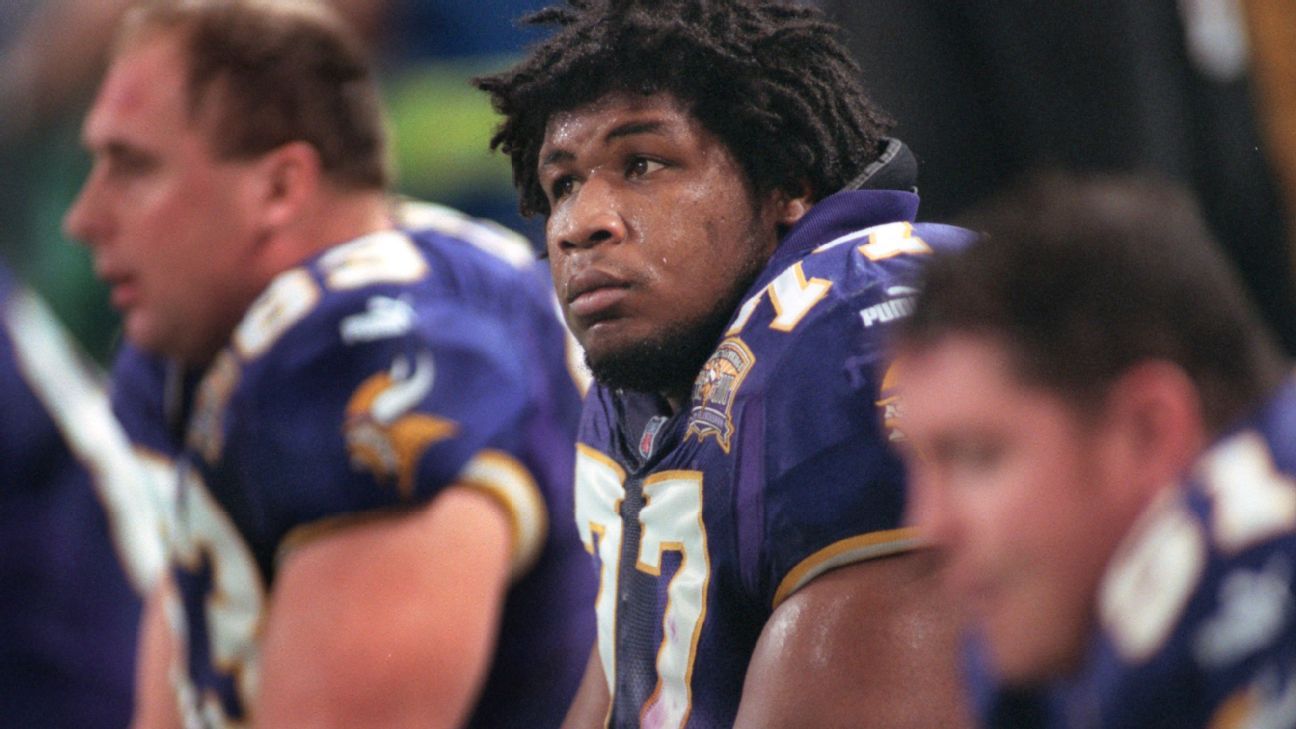