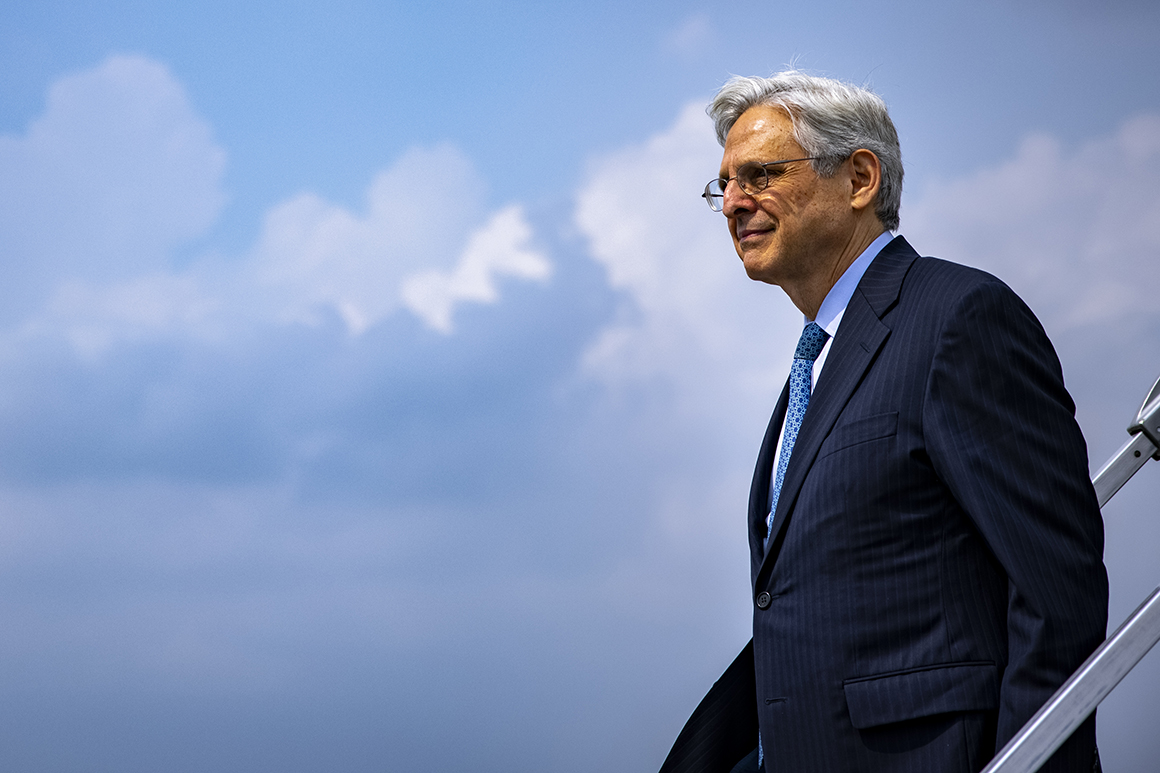 Merrick Garland, Attorney General of Texas, urged Texas Governor. Greg Abbott should reverse his executive order from yesterday that sought to limit migration at the border after a rise of Covid-19 cases. In a Thursday letter, the attorney general called Abbott's order dangerous and illegal. Garland wrote that the Executive Order is a violation of federal law in many respects and Texas cannot lawfully enforce it against federal officials or private parties who work with the United States. Wednesday's executive order had the stated purpose of limiting ground transport of migrants who could carry COVID-19 into Texas communities.
abbotttexasmigrationaimedgeneralorderundoexecutivecurbingfederalattorneywrotethecovid19garlandurges
2.2k Like