Will A Pro-Vaccination Push By GOP Leaders Change The Minds Of Unvaccinated Americans? 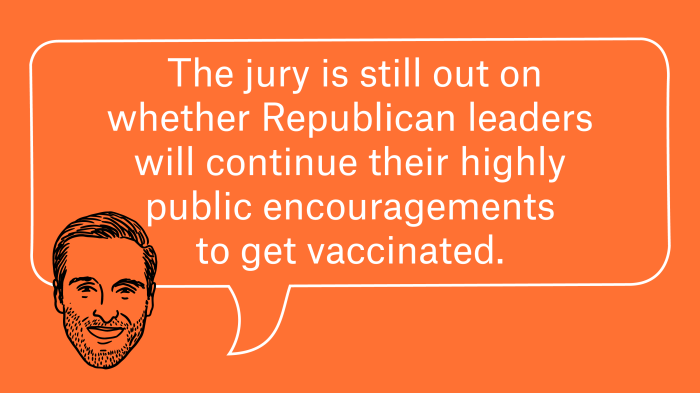 Leaders in under-vaccinated areas should 'speak out' amid virus surge, Fauci says

Arkansas governor trying to reverse his state's trends on vaccination

Are Covid jabs �Trump vaccines�? No, but I�ll call them that if it means people will take them