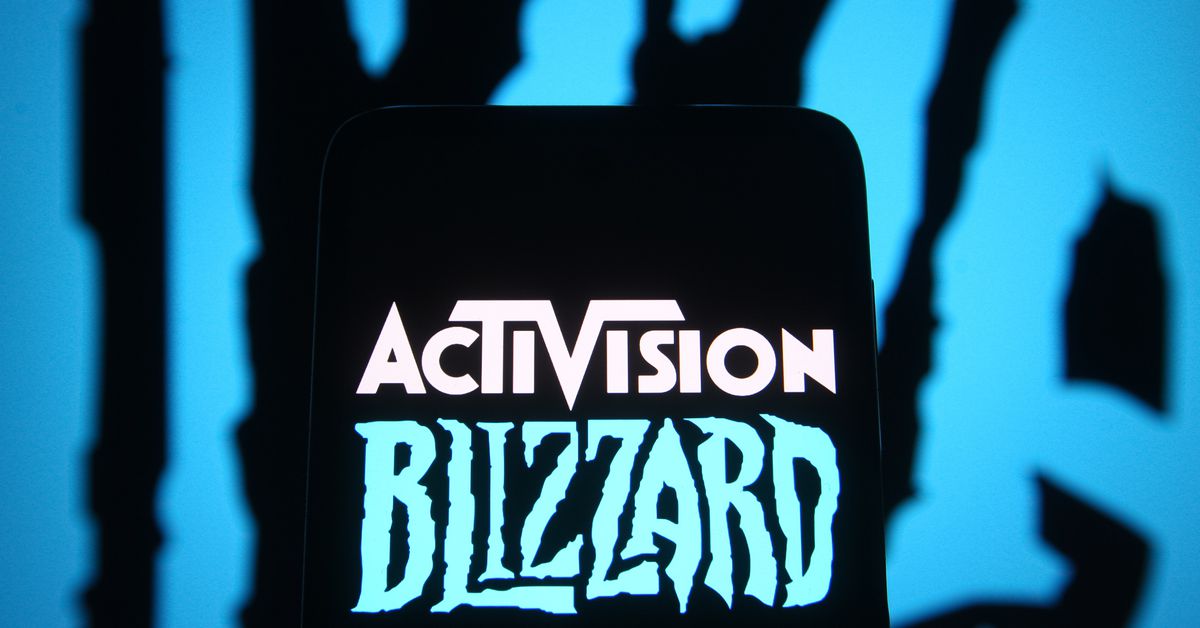 Activision Blizzard employees have written a new letter claiming that Bobby Koticks memo addressing sexual harassment and discrimination at work did not address the core of their concerns.Staff attacked the company's initial response to the lawsuit. On Wednesday, employees responded to their concerns by saying that they were pleased to see that leadership had changed the tone of communications. However, they pointed out that Koticks letter doesn't address key issues such as ending forced arbitration for all employees or greater transparency in pay. The complete response of the employees has been published at the end.The company's handling of the allegations has prompted employees to protest at 1 PM ET/10 AM PT. Activision Blizzard leadership informed employees Tuesday they will not be subject to repercussions for their attendance and that they will be entitled to paid time off.Here's the response from employees:Activision Blizzard's leadership issued a statement on the evening of our employee walkout apologizing to employees for their negative responses to last week's DFEH lawsuit. We are happy to see that current employees, through an open letter signed by thousands, have persuaded leadership to change their communication tone. However, the response does not address the critical issues that concern them.Activision Blizzards did not respond to the following:All employees must be free from forced arbitrationParticipation of workers in the oversight of hiring, promotion and other policiesTo ensure equality, there is a need to be more transparent about pay.Third party audit of HR and other company processes.Today's walkout will show that this isn't a temporary event that leaders can ignore. We won't return to silence, and we won't be satisfied by the same processes that brought us to this point.This is the beginning for a long-lasting movement to improve labor conditions for all employees, particularly women of color, transgender women, and nonbinary people.We expect prompt responses and a commitment from the leadership to take action on the points above. We look forward to continuing a constructive dialog on how to make Activision Blizzard better for all employees.Today we are standing up for change. We will continue to be the change tomorrow and beyond.Zoe Schiffer contributed reporting.
lawsuitemployeeceosfailsblizzardletteraddressresponsewomenactivisionemployeesleadershipsaykeyconcerns
2.2k Like