Gun violence is up across the country. It's changing mayoral politics. 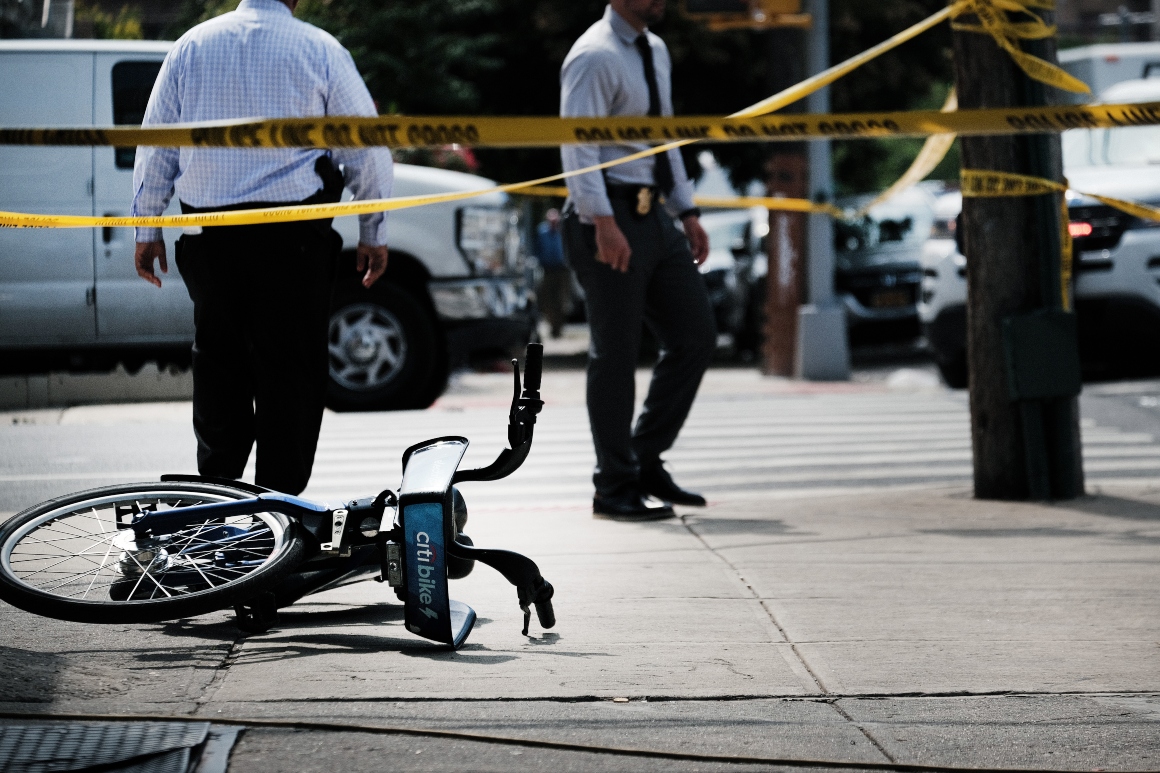