Engineer Builds Voice-Controlled Exoskeleton So His Son Could Walk 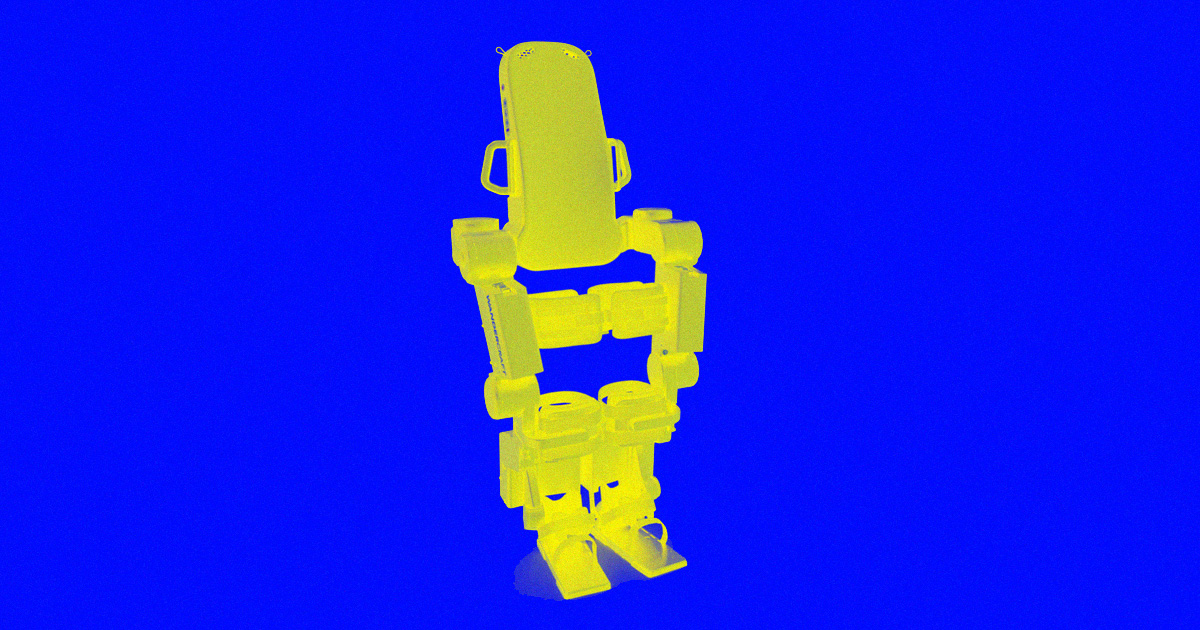 Image by Mastercraft/Futurism Robics/ProstheticsJean-Louis Constanza, a French robotics engineer, built a robot exoskeleton to aid his son in getting around without the use of a wheelchair. He uses voice commands to command his son.Oscar, my son, said to me one day, "Dad, you're a robotics engineer. Why don't you create a robot that allows us to walk?" According to the BBC's translation, Constanza was sad during a video interview.According to BBC, he cofounded the company Wandercraft, which develops and manufactures assistive robotic devices for wheelchair users.The exoskeleton is currently too heavy and bulky to be used by consumers, but the company sold a few dozen pieces to hospitals across multiple countries for $178,000 each.AdvertisementAdvertisementOscar's son can simply strap in to the exoskeleton and sit down. Then, he can say Robot and stand up. The machine will balance him as he walks and help him to stand. There are many robot exoskeletons on the market, but the voice input is an effective way to make sure that the machine does what it's supposed to.This is a new experience for me, as I used to need assistance before I could walk. Oscar Constanza, a BBC journalist, said that this was a first for him. Now I don't need any assistance, so I feel independent.Futurism readers are invited to join the Singularity Global Community. This is our parent company's forum for futuristic science and technology discussions with other like-minded people around the globe. Sign up today to get started!
oscarstandconstanzaexoskeletonwalkvoicecontrolledsonvoicebuildsengineerrobotroboticswheelchair
2.2k Like