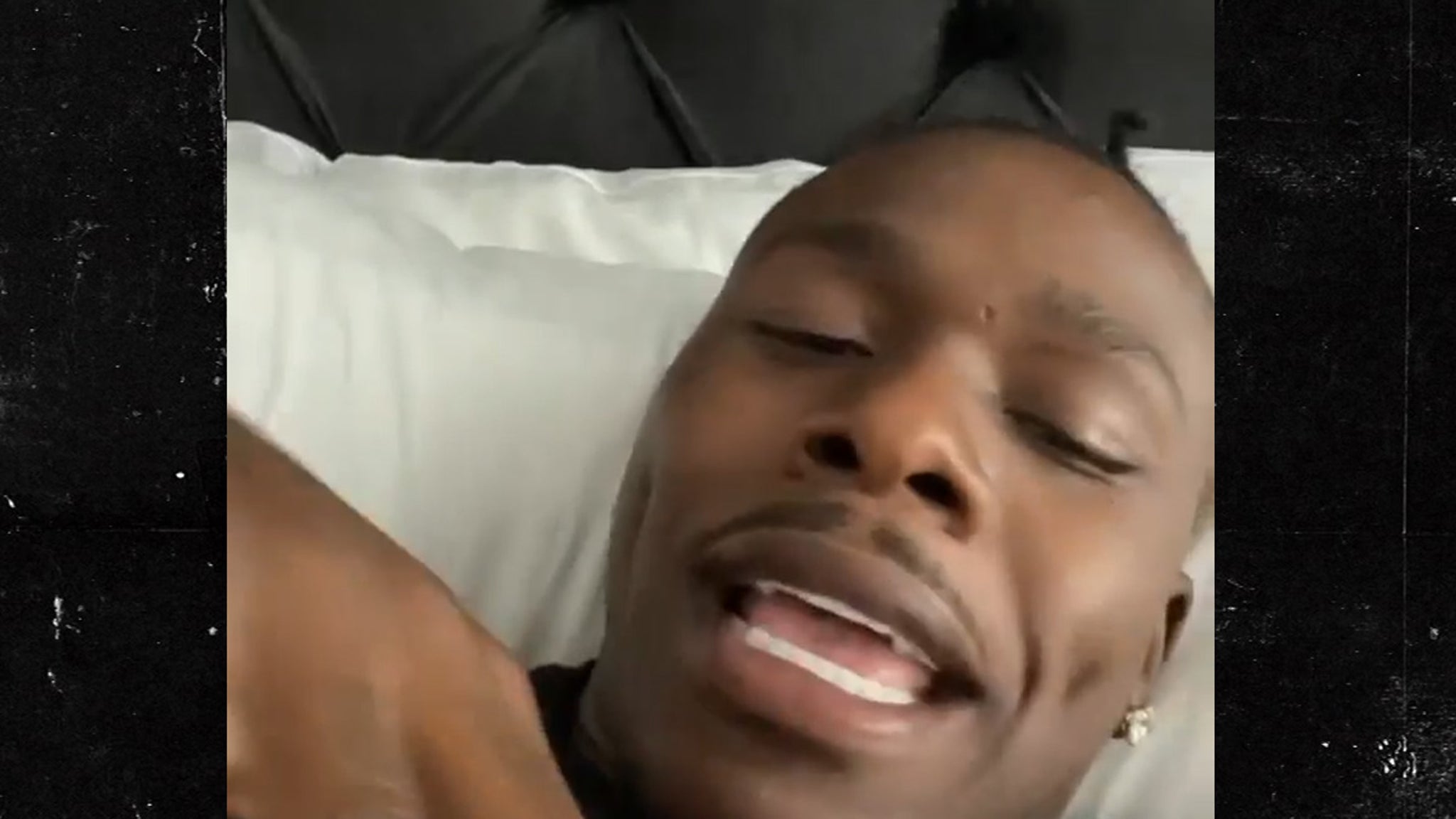 Watch video DaBaby tried to explain why he was on an anti-gay, sexist diatribe at Rolling Loud. He now says that his gay fans don’t have HIV/AIDS since they aren’t "nasty homosexual n s" and "junkies". ICYMI, the rapper, performed at RL over weekend and encouraged the crowd to place their phone lights up in a disturbing manner. He said, "If your didn't show-up today with HIV/AIDS that'll make it worse in 2-3 weeks" and "Fellas if you didn’t suck a n d*** on the lot." Watch video content rolling loud Monday's vile remarks were corrected by the rapper, who posted a video. He claimed that his comments weren't directed towards his gay fans since they aren't "nasty homosexual n s" or "junkies" but they take care of their own needs. We tried to reach festival organizers but they were radio silent. Earlier at RL... DaBaby also pissed off some fans -- namely Megan Thee Stallion fanatics -- when he revealed that his surprise guest was Tory Lanez. Meg was performing just before DaBaby. Lanez, in case you didn't know Lanez is accused in shooting Meg in the foot last summer after she left a party. Many people believe that this was a deliberate and horrible shade directed at MTS. Watch video T.I. also got involved in the controversy, commenting... "If Lil NX can kick his s**t and be peaceful... then so should DaBaby." He also added the #equality hashtag. T.I. later clarified his remark by saying that he respects gay people but doesn't believe homosexuals should have more rights than heterosexuals. Later, T.I. clarified his remarks by saying that he respected gay people but does not believe homosexuals should be denied equal rights to heterosexuals. He said he respected all gay people living their truth, like Lil Nas X. However, X's music videos and performances "aint for me". He added that X doesn't want his children to see them.
ti comments explain dababy homophobic attempted fans tries theyre set gay video saying disgusting rant x Design Life Style Web Design Development Design Life Style
2.2k Like