Can Black Democrat Chris Jones win in the Deep South? 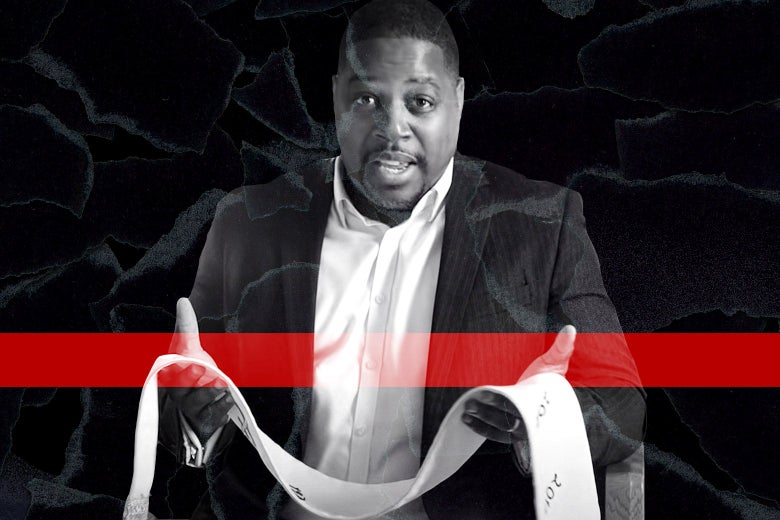