VIDEO: Did all the workers at a McDonald's quit in the middle of the day? 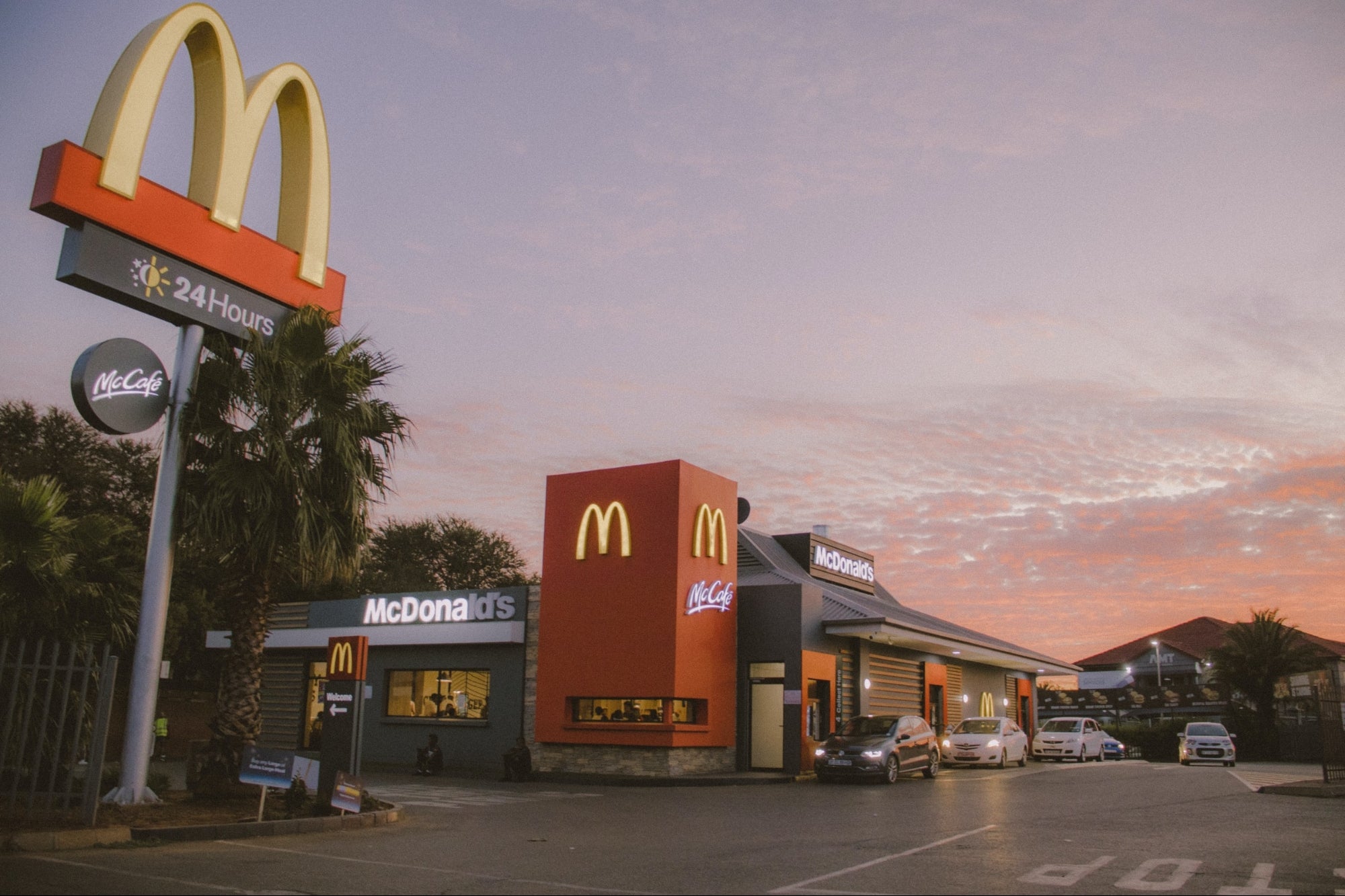 July 6, 2021, 2 minutes read This article was translated using AI technology from the Spanish edition. This process may cause errors. An earlier video of a McDonald's in California being forced to close after all its employees quit went viral this week. Zoey Bernal, one of the ex-workers, uploaded a TikTok video in which she shared how she and her friends quit the job. The video begins with a napkin saying, "We all quit, the restaurant is closed." and then shows clips of the empty restaurant. Already the video has been viewed 14 million times and there are many comments where Internet users speculate on the reason. Many people believe that the resignation is to protest an unfair salary. Zoey however clarified that it wasn't. @ zoey.isback That was funny! It was run by teens and was a terrible workplace, he said, adding that his superiors were not helpful when employees needed them. The original video has many comments, from people who support the decision of workers to criticizing their lack of commitment. According to a spokesperson for McDonald's, the video does not accurately reflect what happened at that particular location. He claims that two workers quit two weeks prior to the recording and that all other employees are still employed by the company. Zoey later uploaded another video, in which she showed images from the day they resigned. She also wrote in the description that "I don’t know why they are so interested in what happened." According to the spokesperson for the fast-food chain, the second video shows the restaurant’s kitchen and people still cooking food.
mcdonalds happened resignation day zoey middle shows video workers quit restaurant food Design Life Style Web Design Development Design Life Style
2.2k Like

A McDonald's Employee Revealed On TikTok Why McFlurry Spoons Are Shaped So Weirdly, And It's Surprising