Euro 2020:: Remembering the last time Spain were a dominant force on the European stage 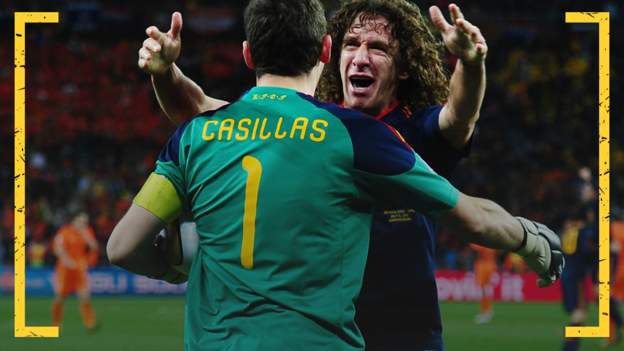