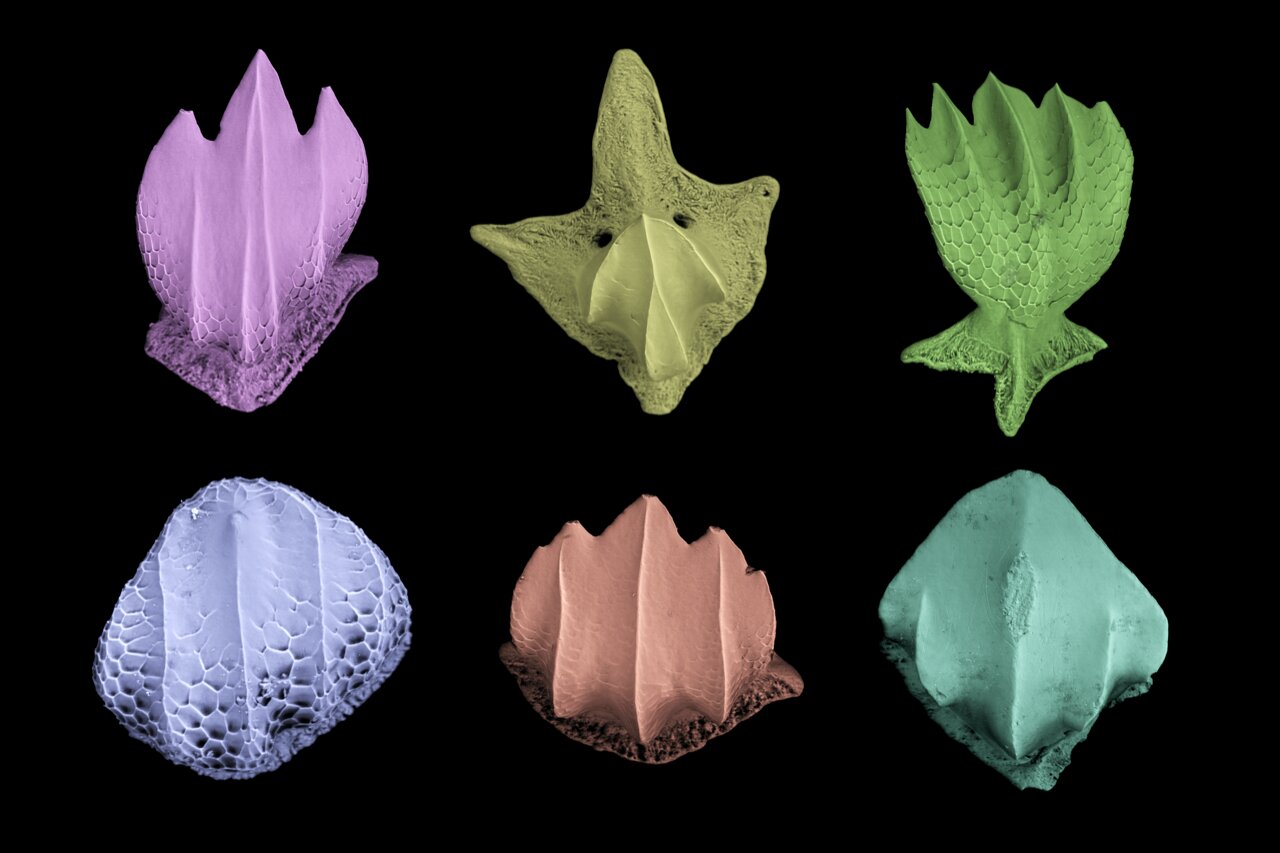 How can 'shark dandruff' contribute to coral reef conservation?

Giant whale sharks have teeth on their eyeballs