Sculpted by starlight: A meteorite witness to the solar system's birth 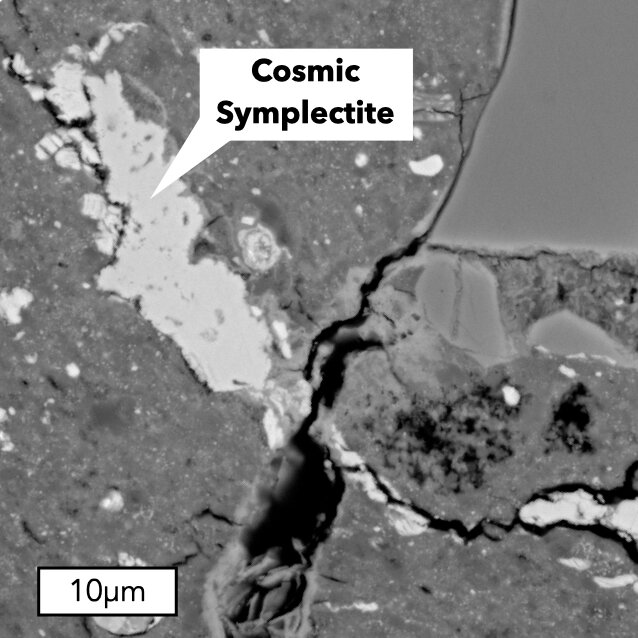