Workers are reaping benefits in the post-Covid economy. But their power may not last. 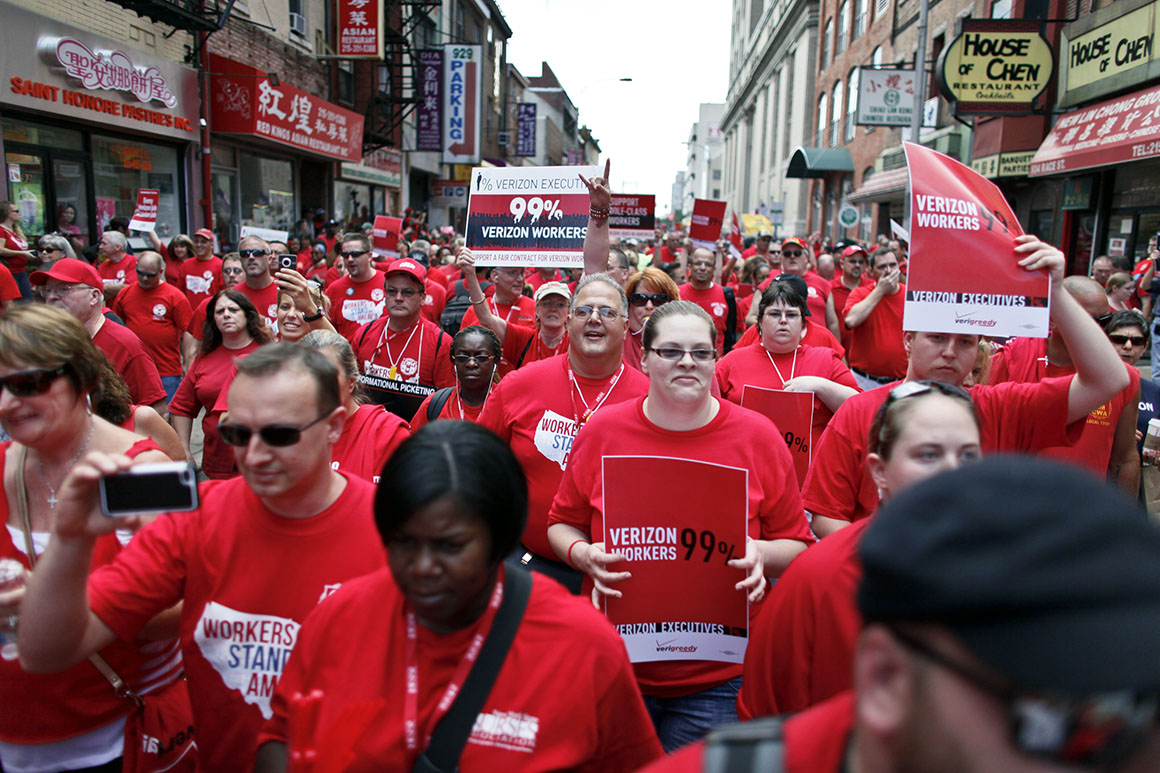 �They will not last': Even advocates fear workers' new gains are fleeting

Only 10% of job seekers are rushing back to the workforce, hiring giant Indeed says