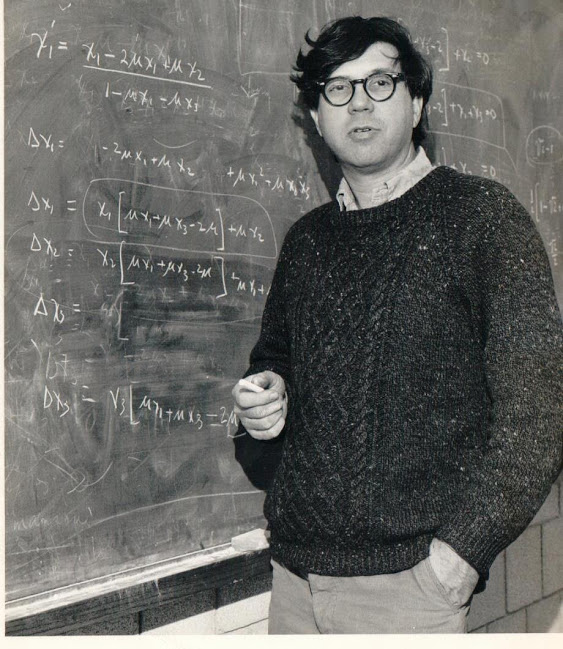 32 Questions I Still Have About Harry Potter