A nanofiber membrane could help solve the drinking water crisis 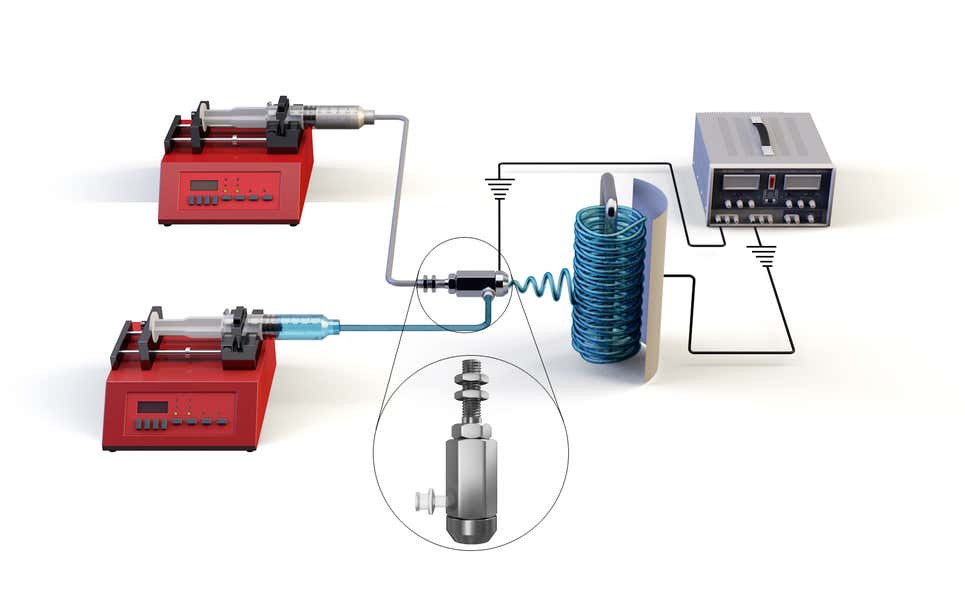 Korean scientists claim that a new method of desalinating seawater makes it safe to drink within minutes. One month of membrane distillation resulted in 99.9% salt rejection. The researchers believe that the commercialization of the technology could alleviate the water shortages caused by climate change. According to the UN, water scarcity has affected more than 3 billion people around the world. The UN estimates that the average person's access to fresh water has dropped by a fifth in the past two decades.This new study reveals a method to purify seawater using a nanofiber membrane as an salt filter. Although membrane distillation has been used by scientists in the past, it was always hampered by a huge obstacle. The membrane could not reject salt if it became too saturated or flooded. This was an extremely time-consuming process, which forced scientists to wait for the membrane's drying or to find other solutions like using pressurized water to drain trapped water out of its pores.The Korean team used electrospinning, a nanotechnology known for creating their three-dimensional membrane to overcome this problem. They used a combination of silica aerogel and poly vinylidene fluoride co-hexafluoropropylene to create a composite membrane with superhydrophobic surfaces. This created a filter with a lower surface roughness and thermal conductivity that could desalinate water for as long as 30 days. The Journal of Membrane Science published the complete report.Dr Yunchul Woo, a Korean Institute of Civil Engineering and Building Technology materials scientist, stated that the co-axial electrospun microfibre membrane is capable of treating seawater solutions without wetting and could be suitable for real-scale membrane distillation applications. The membrane could be suitable for both pilot-scale and real scale membrane distillation applications, he said.Reverse osmosis is the most popular method for purifying seawater. There are approximately 20,000 desalination facilities around the globe. These facilities are expensive to run and produce concentrated brine, which is often dumped in the ocean. It's not surprising that scientists are looking for new ways to make these facilities more productive.
seahelpdrinkingcrisisnanofibersaltsolvewaterusingscientistsmembranesolutionsdistillationprocessused
2.2k Like