Will the Mets win the NL East? Are the Yankees still a contender? We debate Subway Series, Round 1 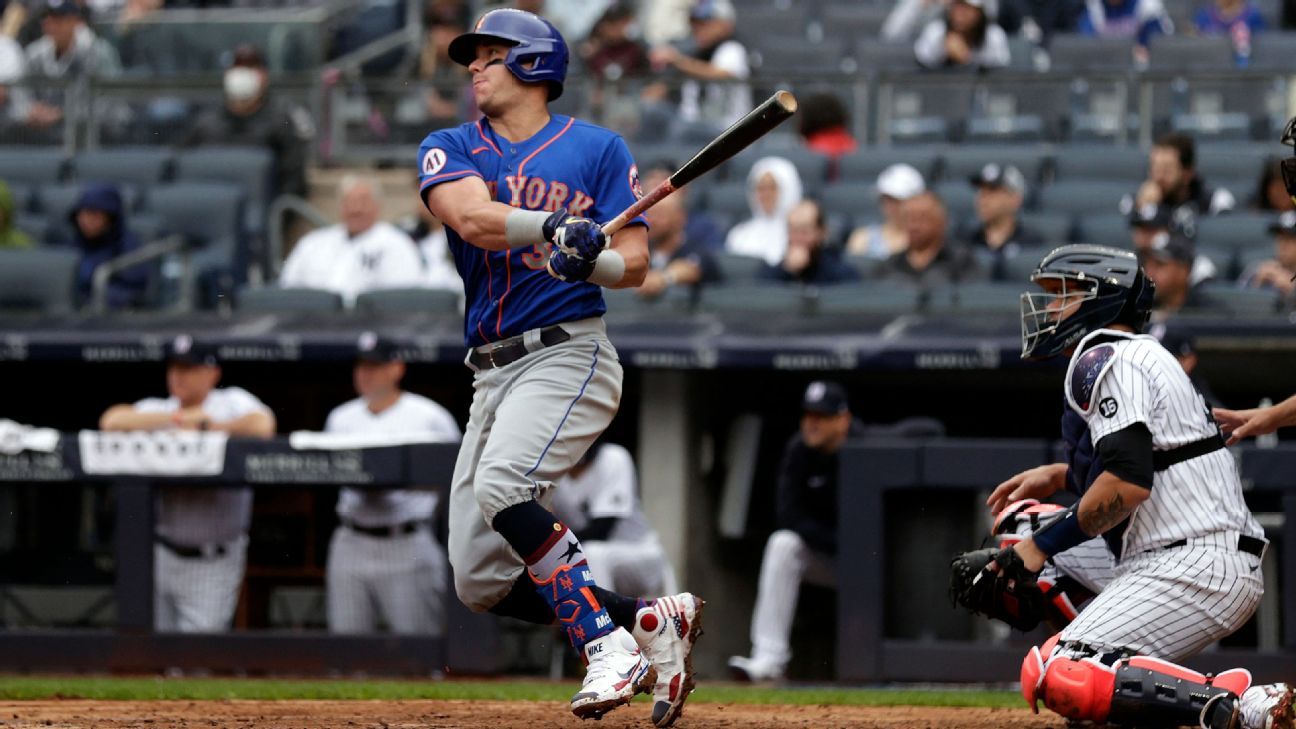