Even in the U.S. he couldn't escape the label 'untouchable' 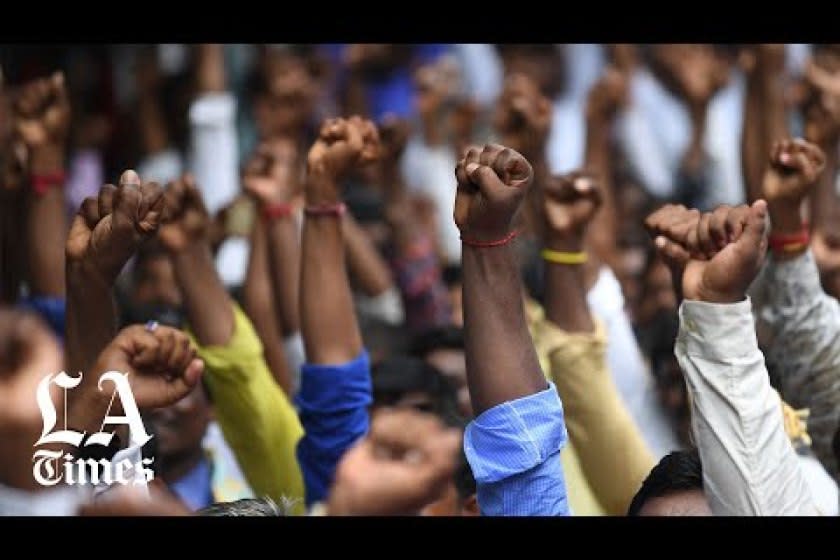