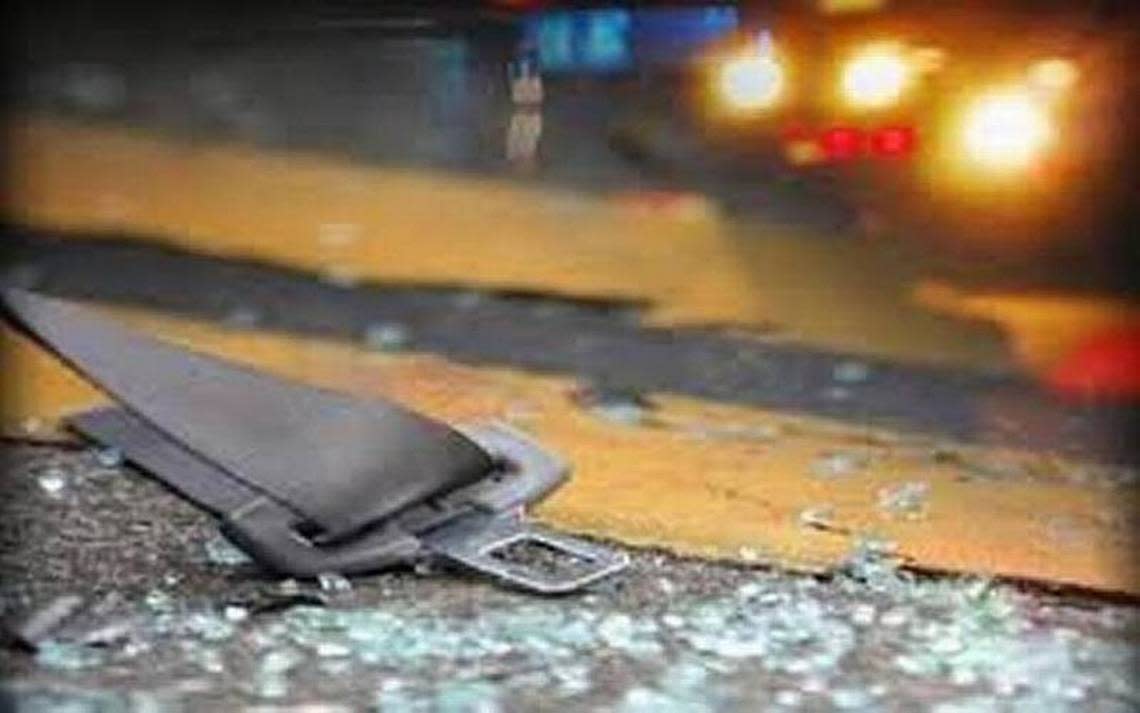 According to the Lexington County Coroner, a 10-year-old boy was killed in a single vehicle accident in Pelion on Friday night. Karly Grace Hunt was identified by Margaret Fisher, Coroner. The South Carolina Highway Patrol reported that an SUV driver was driving east on Forts Pond Road at 5:30 p.m. He went off the road, and then over-corrected. The vehicle was flipped near Chaney Road. Hunt was rushed by paramedics to the hospital, where she was declared dead. Investigators stated that at least three other patients were admitted to hospital with injuries not life-threatening. Highway Patrol is currently investigating the wreck. According to the SC Department of Public Safety, Lexington County has seen 24 deaths from wrecks in this year. In total, 461 people were killed in crashes across the state. According to the public safety department, more deaths occur during the summer months between Memorial Day weekend and Labor Day. Robert Woods IV, South Carolina's state public safety director, stated that South Carolina has been following national trends in highway collisions, injuries and fatalities over the past year. Also, we have witnessed a disturbing rise in aggressive driving behavior, such as speeding at over 100 mph, tailgating and drunken or drugged driving. This is unacceptable. Highway Patrol has increased the number of officers and enforcers to reduce fatalities and wrecks.
killedinjuredidentifiescoronerroadwrecklexingtontravelingincreasedsafetypatrolstatediedcarpublicwreckshighwaychild
2.2k Like

5 People, Including Toddler and 4-Year-Old, Killed in Head-On Bus Collision in Atlanta