The Podcasting Feud Over the Iraq War�s Legacy 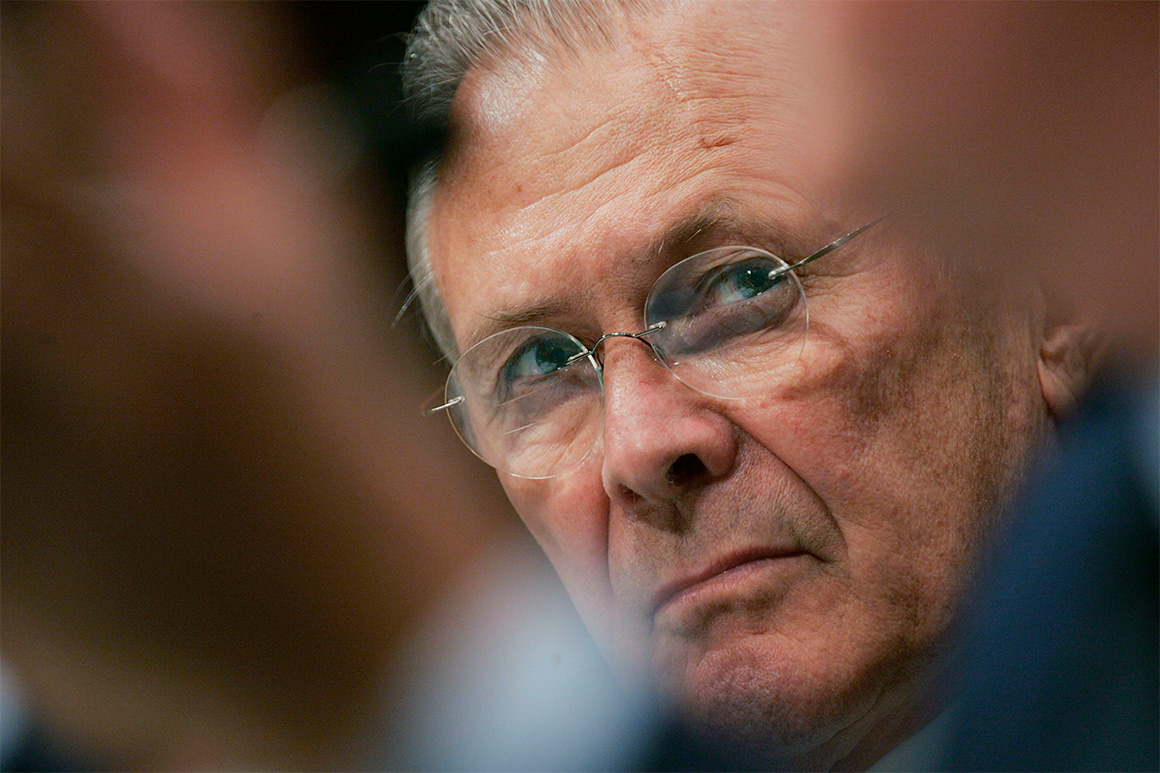 Analysis: Donald Rumsfeld�s policies have consequences that reverberate to this day