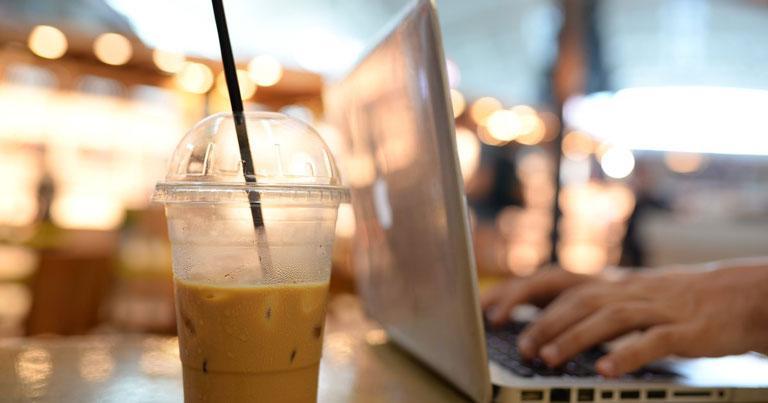 Melbourne Airport has committed to eliminating single-use plastic in all front of house venues and lounges by 2021.The airport will stop the distribution of traditional plastic items like straws, cutlery and plates, as well as expanded polystyrene food containers and food containers.The majority of airport's front-of-house venues have already reduced plastic by using sustainable and recyclable alternatives like bamboo. This new commitment will see the remaining lounges and venues adopt a plastic-free stance by the end the year ahead of the 2023 deadline set by the Victorian Government.Delaware North, a hospitality company that offers a variety of food and beverage services to Melbourne Airport passengers, estimates that it has stopped the use of over 500,000 plastic straws since its Last Straw campaign was launched several years ago. The company is currently working to eliminate single-use plastic at all its Melbourne Airport venues. It will complete this process by 2021.Lorie Argus, Chief of Aviation at Melbourne Airport, stated that the airport's goal to reduce single-use plastics by year end demonstrates its commitment to environmental friendly practices.According to Argus, the Victorian government has imposed a ban on single-use plastics in February 2023. However, Melbourne Airport will cease the sale and distribution of single use plastics in its front-of-house venues and lounges at year's end as part of our ongoing improvement program around waste management.We are aware that pollution and waste management are a significant concern for travellers. So we were proud to announce this important step in our traveller experience stream. We look forward to working closely with our tenants in finding sustainable and recyclable alternatives to single-use plastic.
plasticcompanycommitsairportsingleusevenuesplasticsloungesendmelbournehousefree
2.2k Like 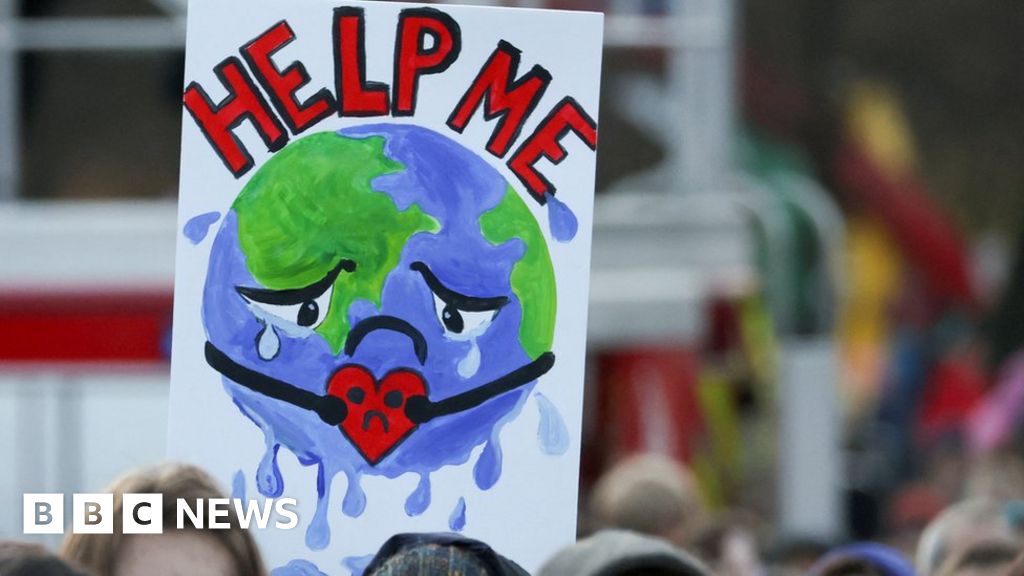