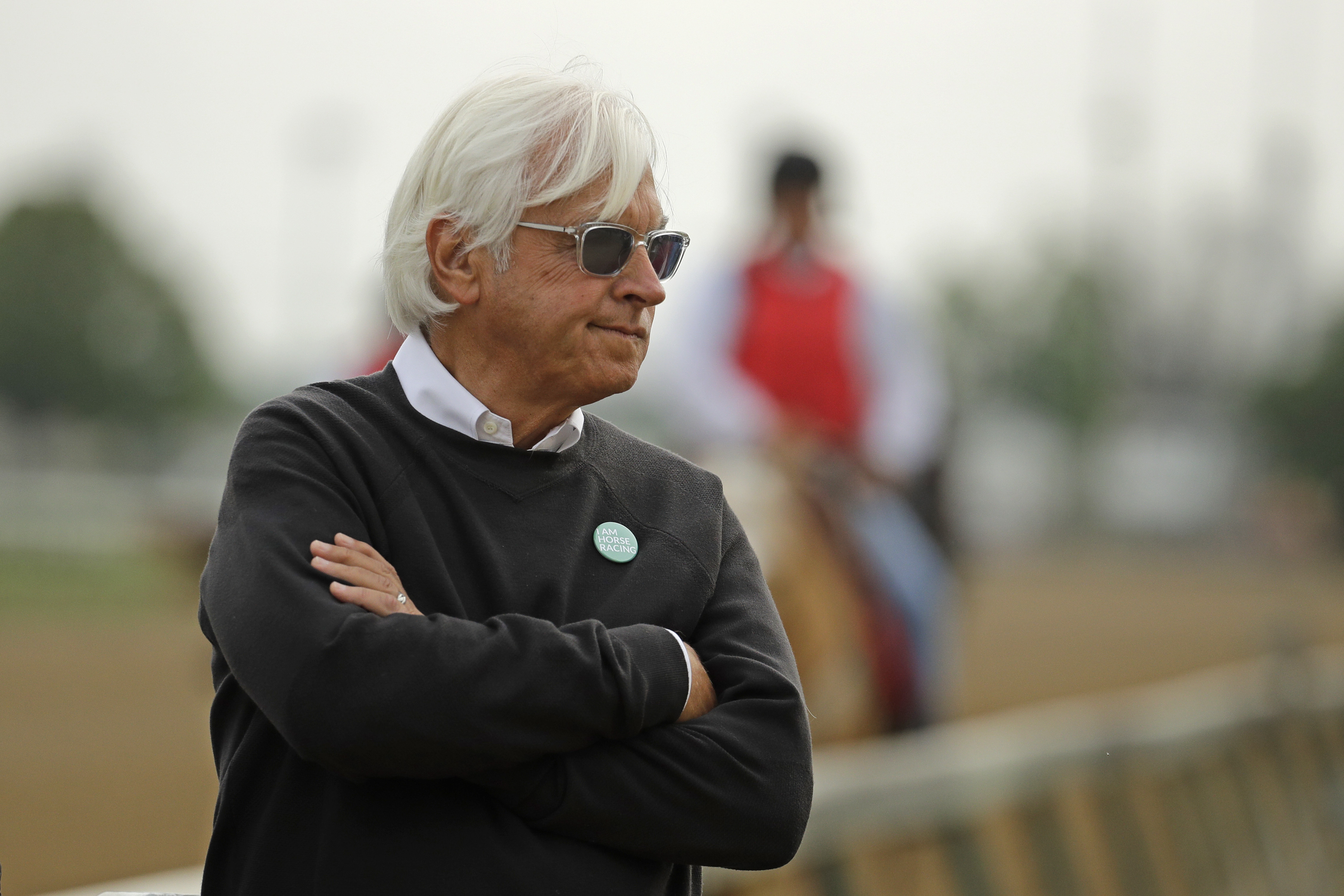 AP Photo/Charlie Riedel California horse racing regulators may have helped to exonerate trainer Bob Baffert after Triple Crown winner Justify was found to be positive for a banned substance. Gus Garcia-Roberts from the Washington Post claims that an investigation into confidential records including emails, memos and other material, revealed that regulators had treated the Baffert/Justify case differently than they usually would. Justify won the Triple Crown in 2018 and became the second horse to do so since 1978. After winning the Santa Anita Derby 2018, Justify tested positive for the anti-nausea medication Scopolamine. Scopolamine may have performance-enhancing properties for race horses. However, Justify was allowed to participate in Triple Crown races and the positive test was only made public by the New York Times in 2019. Per Garcia-Roberts: Rick Arthur, California Medical Equine Director, played a crucial role in the Justify case. He wrote an email to a testing coordinator stating that "scopolamine cases would be treated differently than usual". Arthur also suggested to officials of the California Horse Racing Board that they retroactively reduce the penalty for positive scopolamine tests. The Association of Racing Commissioners International had changed the classification of scopolamine to a "3/B" drug from a "4/C drug. However, the CHRB did not follow suit. A positive test for scopolamine under the ARCI recommendation would have been subject to a light punishment, but not disqualification. According to the CHRB's rules of the time, a positive test for scopolamine would have led to disqualification. If Justify had been disqualified for the Santa Anita Derby he would not be eligible for the 2018 Kentucky Derby. The CHRB accepted Arthur's recommendation, despite the fact that he was an advisor and not the one who decides penalties. Rick Baedeker, then-CHRB Executive Director, wrote in an email that the board had "failed in its duty to act promptly" and decided to make the decision to be more lenient. Baedeker stated that the CHRB investigation into Baffert was completed in a matter of hours. However, because this case is so high-profile, he said, "We could have been to the board sooner. But obviously, we wanted to make sure everything was in order." Arthur is credited with leading an investigation into whether horse feed contamination from Jimson weed was responsible for the positive Scopolamine test. Larry Bell from Citrus Feed Company, who provided Baffert with feed and discovered something in a lot that he believed could be Jimson weed, helped in the search. Although Bell admitted that there was no way to tell if the bale he found was part a shipment to Baffert's, the CHRB tested the substance and the results were positive for Jimson weed. Later, the CHRB followed Arthur and Baedeker's recommendations that Baffert's complaint be dropped because of an "environmental contamination incident." Although the Santa Anita Board of Stewards did not hear any further complaints about Baffert due to the CHRB's determination it noted that it had heard them before Aug. 23, 2018 and would have disqualified Justify as well as Hoppertunity who were also positive for scopolamine. Bafferta, a two-time Triple Crown winner, and 17-time Triple Crown Race winner, has come under intense scrutiny lately on the heels Medina Spirit, his horse that tested positive for steroids after winning the 2021 Kentucky Derby.
test justify jimson drug positive board crown clear baffert horse worked 2018 bob justifys regulators report triple scopolamine tested Design Life Style Web Design Development Design Life Style
2.2k Like