Loki and the Simpsons meet on Disney+ July 7th 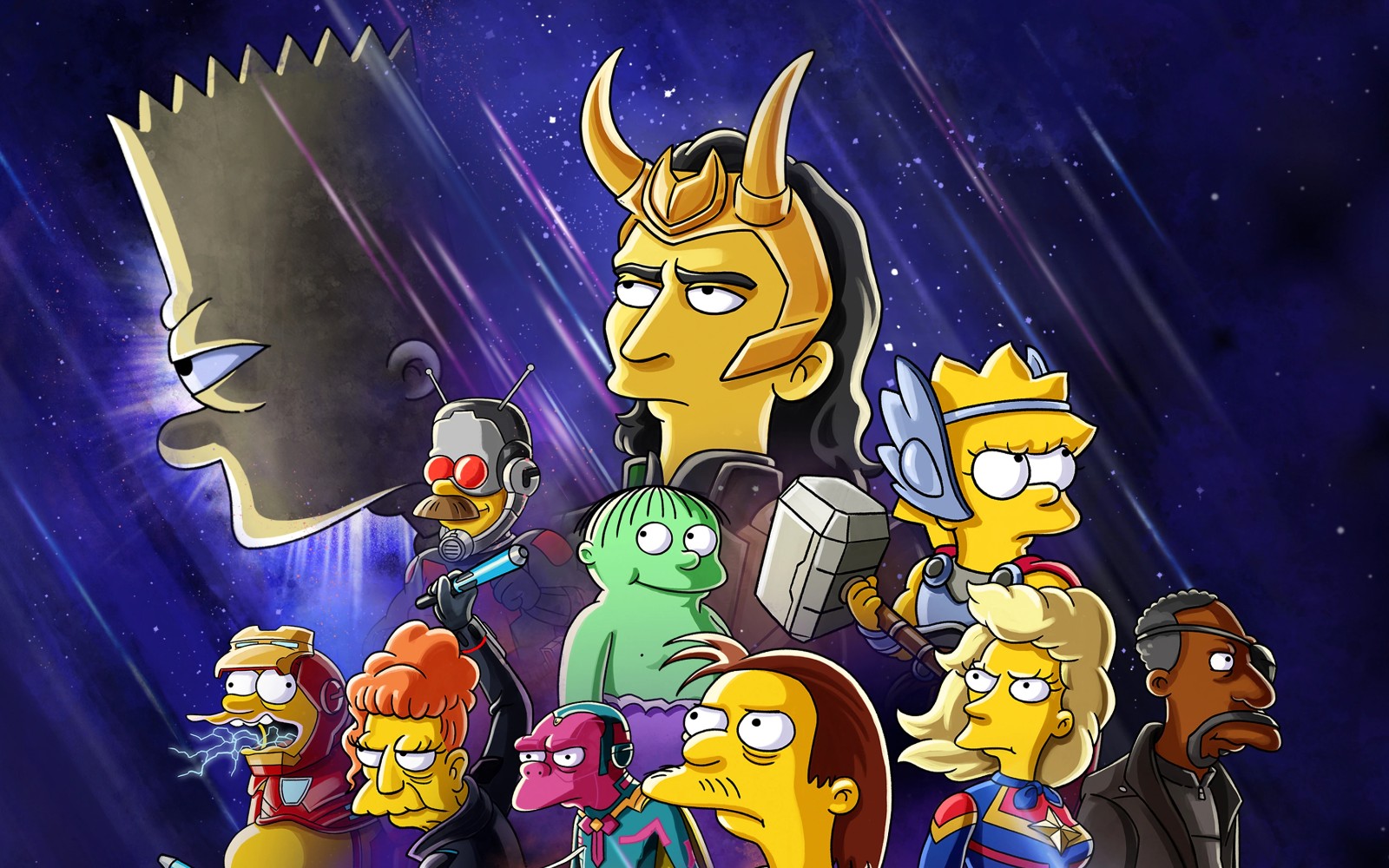 Loki fans will be able to look forward to more than a new episode next Wednesday of Marvels live action series. Disney+ will release The Good, The Bart and The Loki on July 7, a new Simpsons short guest staring Tom Hiddleston. The company reports that Loki, who was once more banished from Asgard by the company, has now found himself in Springfield. Hijinks ensue when the God of Mischief teams with Bart.The second Disney+ Simpsons crossover is The Good, The Bart and The Loki. This follows the Star Wars-themed The Awakens, which was released from its Nap. You can thank Disney for the billions it spent on Marvel, Lucasfilm, and assets from 21st Century Fox for the fact that the Simpsons can appear together in animated shorts.
lokitomdisneywarsthemedgoodtown7thbartsimpsonsmeetthankshort
2.2k Like