2-year-old found dead in Oregon 58 years ago has just been identified, officials say 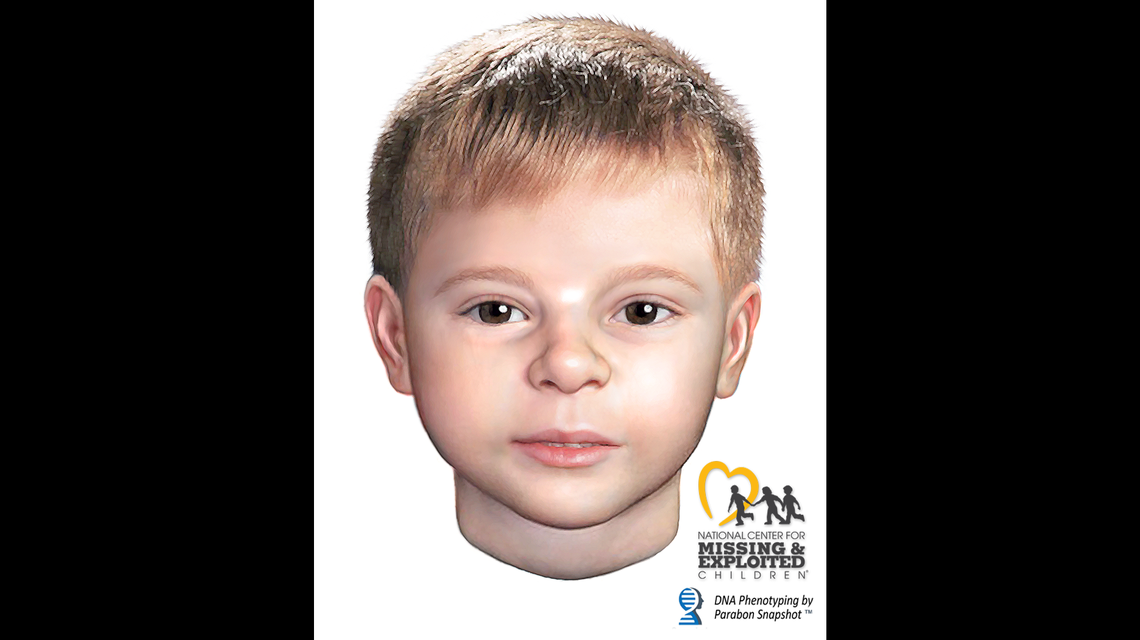 Roy Rogers was fishing at Keene Creek Reservoir in Ashland, Oregon on July 11, 1963. He found something wrapped with blankets and wire, which he weighed down to conceal it.The Jackson County Sheriffs Office posted a Facebook news release stating that it was the body belonging to a 2-year old boy. His identity is still unknown. Recent DNA matches revealed that the toddler was Stevie Crawford, who was a New Mexican infant, and was born Oct. 2, 1960.The case was closed in August 1963. The files were kept secret for 45 years, until Jackson County Sheriffs Office detective Sergeant. According to authorities, Colin Fagan found 11 boxes that were labeled as old Sheriff cases in 2007. Fagan asked Jim Tattersall to look through the boxes. Tattersall discovered the case.Officials stated that Stevies' body was exhumed at Hillcrest Memorial Park cemetery in August 2008 in order to obtain a DNA sample. However, the case was closed down after there were no matches in Combined DNA Index. According to the news release, a composite image was created from the DNA of the toddler using the National Center for Missing and Exploited Children's 2010 data.According to the sheriff's office, it received a tip via Facebook. Christian Adams, deputy Medical Examiner, continued the investigation. Officials say Adams collaborated with Oregon State Police to submit a DNA sample from the boy to Parabon NanoLabs in order to identify potential leads.Parabon NanoLabs searched GEDMatch (an open-source DNA repository) and found Stevie's potential siblings, authorities stated. In an interview with investigators, the half-brother to Stevie stated that he had a younger sibling who had Down syndrome. He was born in New Mexico but went missing. Investigators located a birth certificate that confirmed Stevie was the boy who was killed by the fisherman.
officedeadoregontoddlertattersall58steviesboyofficialssayago2yearoldwentidentifiedaccordingsteviesheriffsdna
2.2k Like