These Photos Are A Love Letter To Koreatowns Everywhere 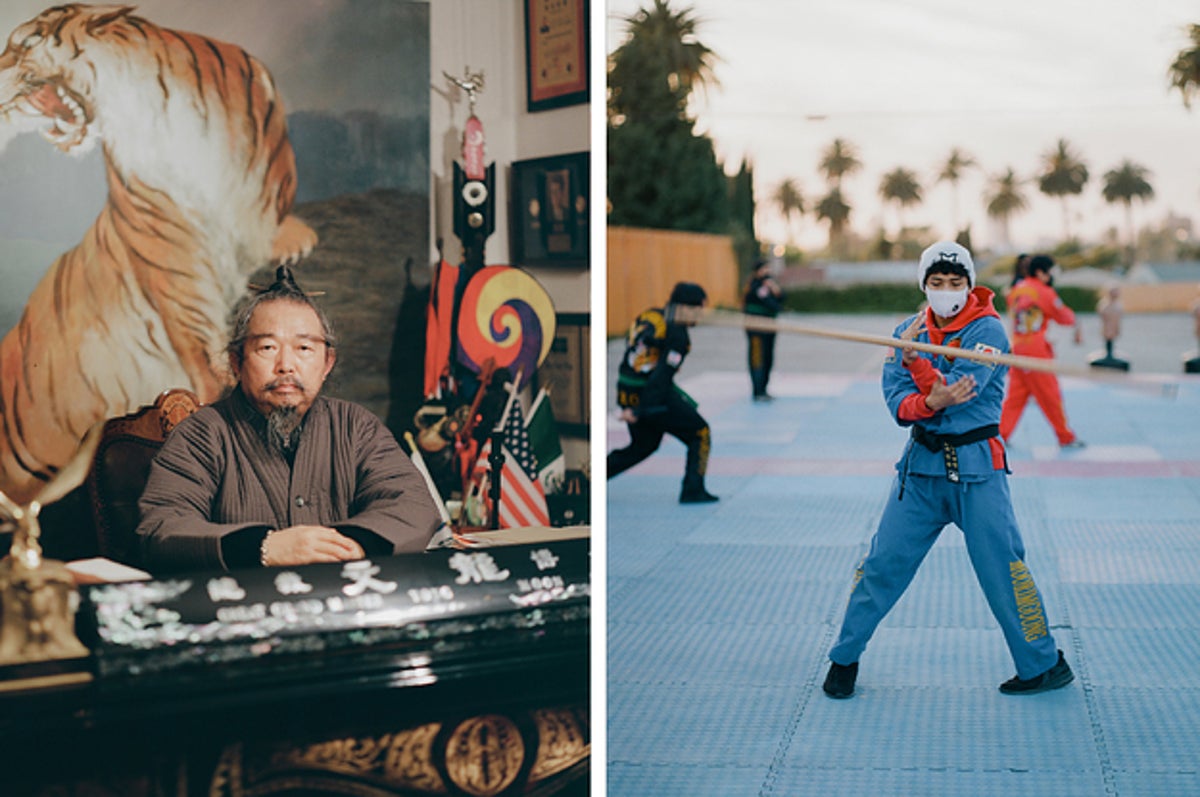