He was offered a job as a New Orleans police officer. Then came queries about his gender. 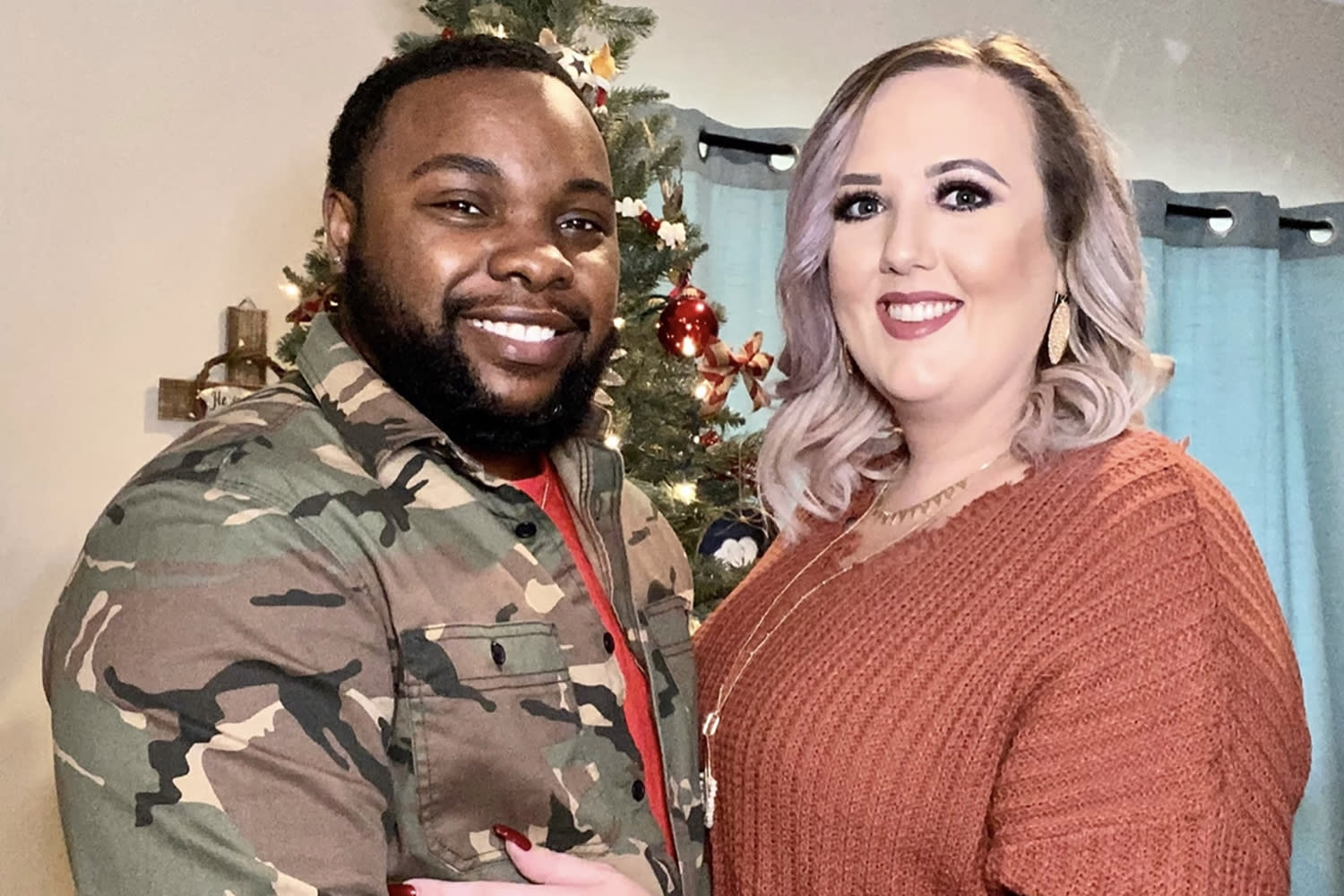