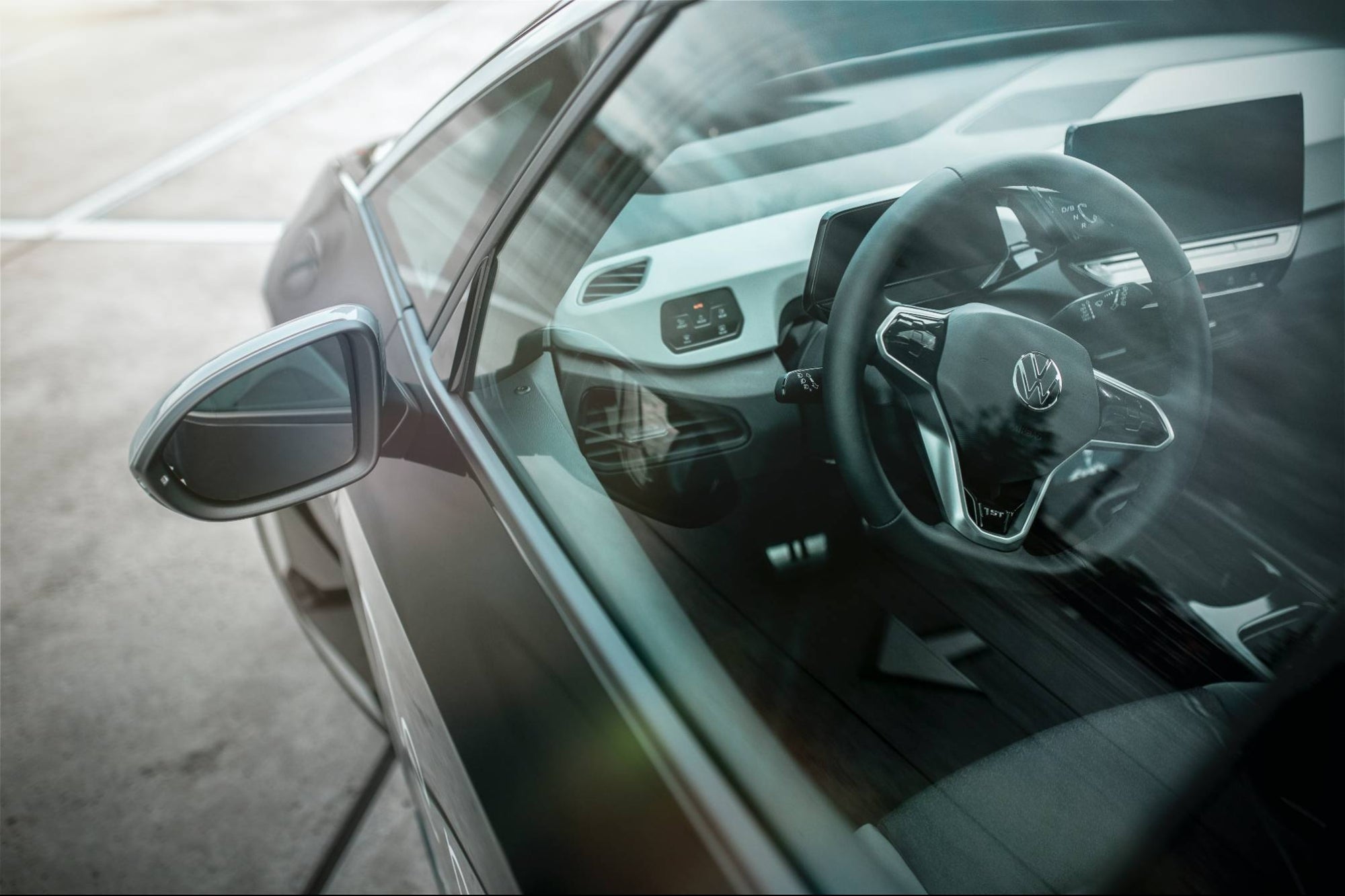 June 28, 2021, 2 minutes read This article was translated using AI technology from the Spanish edition. This process may cause errors. Are you ready to embrace the new era of electric vehicles? Volkswagen intends to stop selling cars with combustion engines in Europe by 2033-2035. The company's main goal is to have electric vehicles account for 70% of the European market by 2030. According to Reuters, Klaus Zellmer (a member of Volkswagen’s board of directors sales) explained that firing these engines in the United States and China could take a few years longer. He explained that it could take longer in South America and Africa because of the lack of infrastructure and political conditions. You might be interested in this: Volkswagen attempted to pull a prank against us. He now has problems with the US authorities The brand decided to adapt the MQB current to meet the legal requirements and to optimize it in electronics. It currently sells three electric models, ID.3, ID.4 or ID. 6. The company will, along with other automotive companies in Europe, join the new phase to reduce CO2 emissions. Other brands will need to figure out how to modify their vehicles so that they can stop producing internal combustion engines. This will allow them to continue to be able to transition to an electric future in 2030-2040.
nearfutureexplainedgoodbyeelectricbetcompanyvolkswageneuropevehiclesenginesadaptcarscombustion
2.2k Like