WNBA says 99% of league's players are fully vaccinated, all 12 teams have met threshold 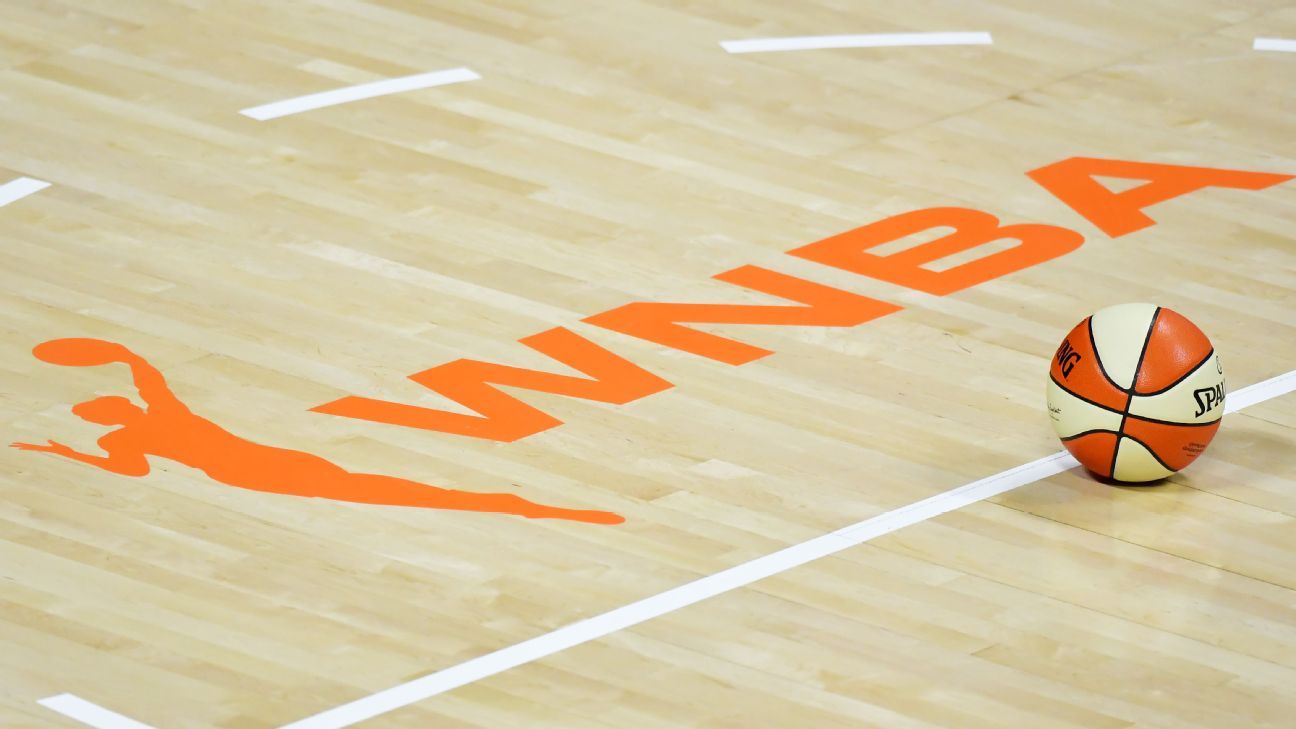 Monday's announcement by the WNBA stated that 99% of its players have been fully vaccinated against COVID-19. All 12 teams have also met the criteria for being fully vaccinated. Since the league's regular season began on May 14, there has been no positive COVID-19 test. Before the start of the regular season, Atlanta Dream's Cheyenne Parker had a positive test for COVID-19. After missing six of the Dream's initial six games, she was cleared to return to the team and made her debut on June 4. After last season's play in Bradenton, Florida, the WNBA teams were forced to return to their arenas.
12 fully vaccinated covid19 dreams teams test met vaccinatedthe players leagues positive threshold wnba season 99
2.2k Like

Lauren Cox Waived by Fever; Was No. 3 Overall Pick in 2020 WNBA Draft