6 weird animals that evolution came up with 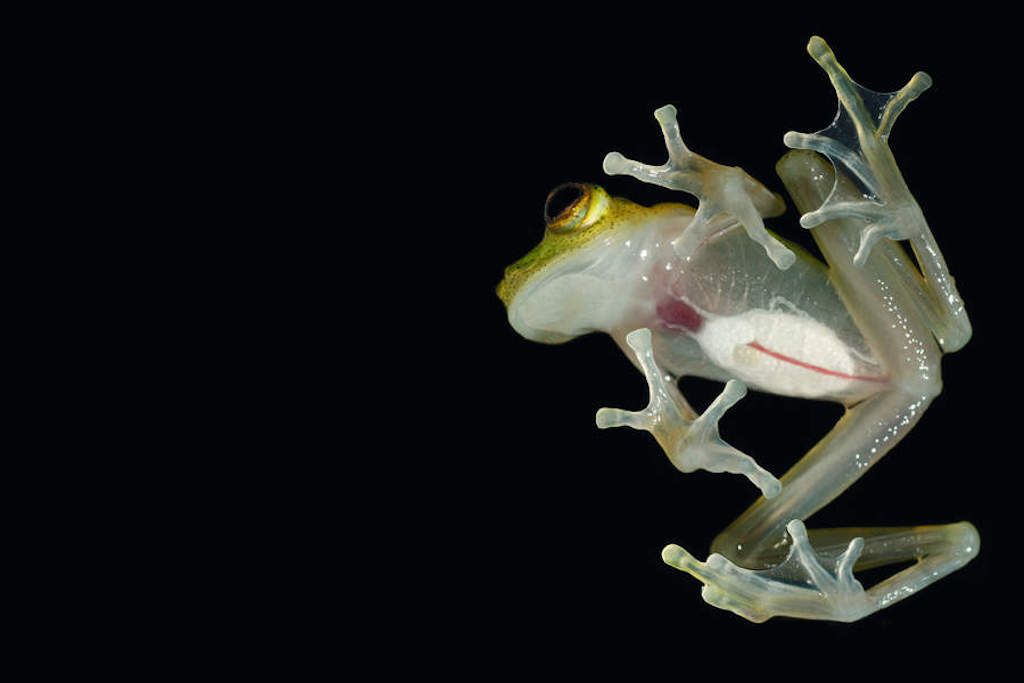 A clear semiconductor based on tin could improve solar power generation