What Critics of the 'Woke' Army Don't Understand 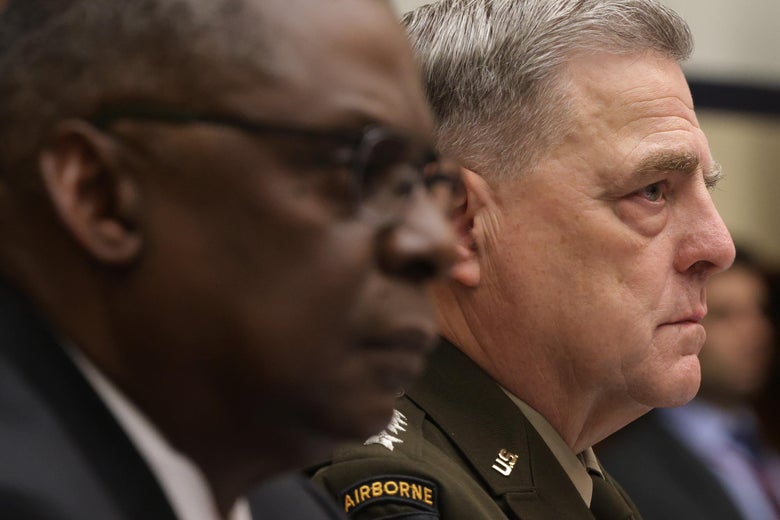