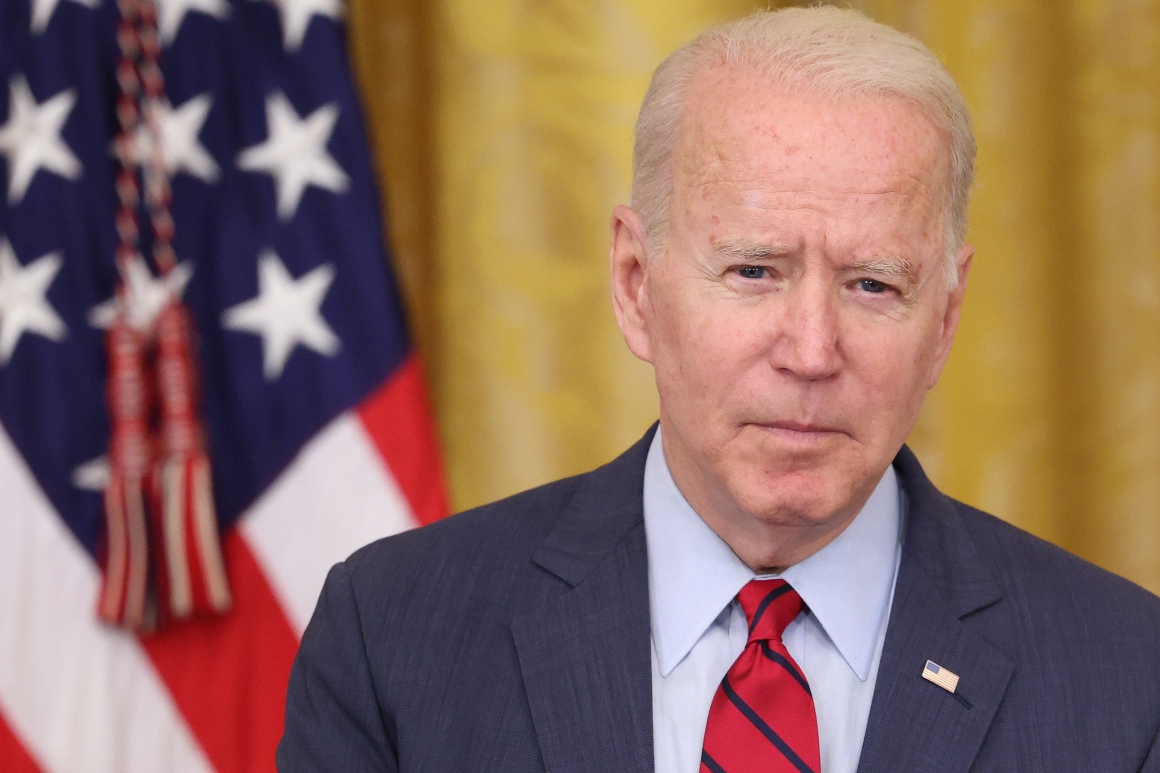 The US housing boom helped wealthy homeowners the most