In Australia, a former McDonald's executive reinvented Kmart. Now Kmart 'influencers' are some of the most prolific creators on the Aussie internet. 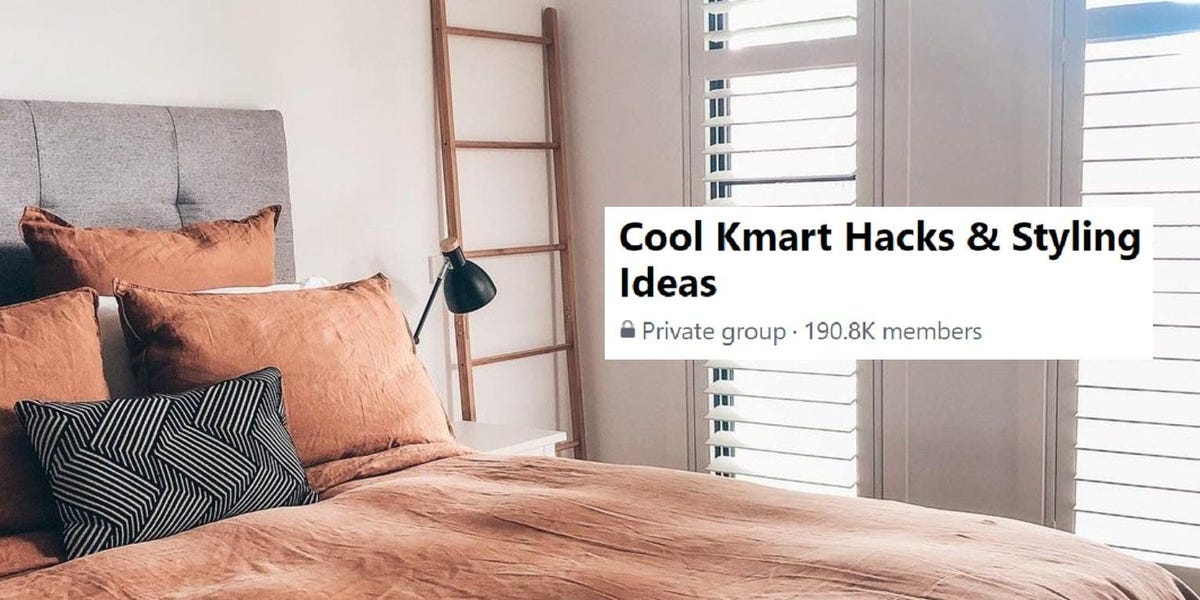