Source: Pixabay When it comes to a Presidential Election in the USA there are some certainties. Hawaii will have a high turnout for Democrat voters, while Alaska will do so for Republicans. But there are some things that we can be less sure about – and sometimes not know until after the 11th hour as the votes are counted and verified. These states that sit in the middle of red and blue allegiances are known as swing states – but how important are they to the election? The electoral college voting system means that states are assigned votes per their population. The entirety of these votes go to one party – and many of the larger ones, such as Florida, are in swing states. This results in some key battlegrounds forming, with candidates pushing their resources and campaign messages heavily in these states. The polls of these states are significant as they give an image as to what might happen on the night of November 3, 2020. The national poll puts Biden ahead of Trump at around 49.8% compared to 41.5%. Significantly, these polls impact other aspects of the election, such as the betting odds. These determine who might be more likely to win. The US election odds at Betsson correspond with these poll results, with Biden’s odds at 1.58 (29/50) and Trump’s at 2.60 (8/5). If the swing states polls change, this could impact the odds. The key swing states are Florida (29 electoral college votes), Pennsylvania (20), Ohio (18), Michigan (16), North Carolina (15), Arizona (11), Wisconsin (10), and Iowa (6). All except Iowa show Biden leading, which could contribute towards the 270 electoral college votes needed to win the presidency. So, winning these swing states could be crucial in claiming large segments of the vote. 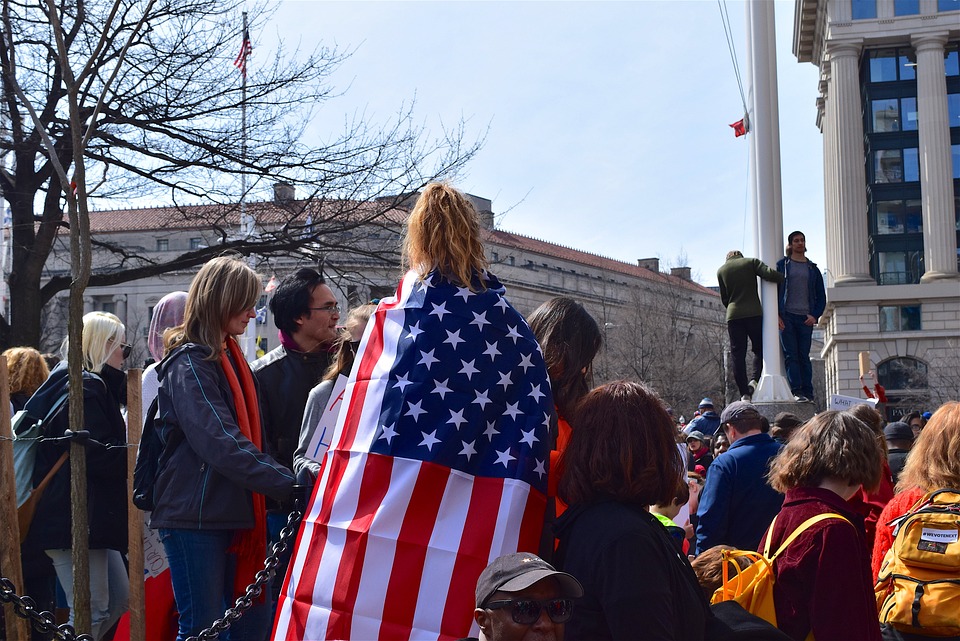 Source: Pixabay Swing states are not, as many may believe, filled with moderates, who change affiliation like a vacillating pendulum. It just means that the Democrat contingency and Republican contingency is evenly distributed. Often the public opinion of a swing state is similar to that of a state deemed to be a lean Dem or Republican state. Another myth is that the swing states also are filled with undecided voters. The battleground theory that each election some states need more convincing than others is false. Stats found that only around 15% of the electorate in these swing states were open to voting for either party. Two-thirds had a clear idea and others refused to ever vote for the other party. Further analysis discovered only 9% of voters in these states were open to changing their mind and could be persuaded. This is slightly lower than the national average of 10%. This figure sat at 18% in 1992, which led to tenser elections. This is likely due to the polarisation of both parties, with Trump’s Republicans further to the right than the previous candidates. Swing states are important as they represent the chance that the election could go either way. They are primarily significant due to the Electoral College system of voting. As such, swing states are often subject to gerrymandering and specific pledges – such as those surrounding specific industries or demographics in these areas. Swing states are powerful tools in an election and ones that will likely see more campaigning than ever before as November 3 rolls around.