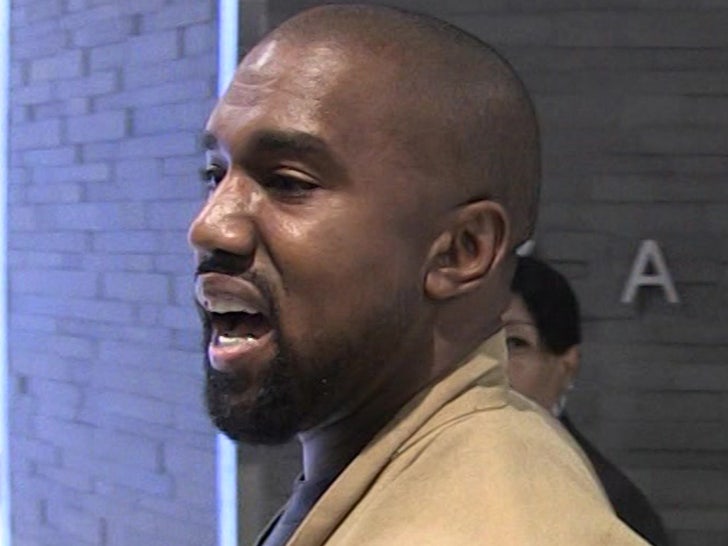 Kanye Westwill not be playing Presidential spoiler in Wisconsin ... election officials just booted him off the ballot in that crucial swing state.

The Wisconsin Elections Commission gave Kanye the heave-ho Thursday, voting by a 5 to 1 margin to exclude him from the state's ballot because he did not file signatures and paperwork before the state's August 5th deadline for independent candidates.

We'd say it's another crushing blow for Kanye's campaign if he really had a shot at winning ... which he doesn't. However, Wisconsin, and its 10 electoral votes, is a crucial battleground state in the Presidential race.

TMZ broke the story ... Kanye accused the Wisconsin Democratic Party of spying on his presidential campaign after an official complaint was filed asking the Elections Commission to check his paperwork for fake signatures.

This is the second such setback for Kayne -- he was also removed from the ballot in his home state of Illinois where election officials said more than half his submitted signatures were invalid.