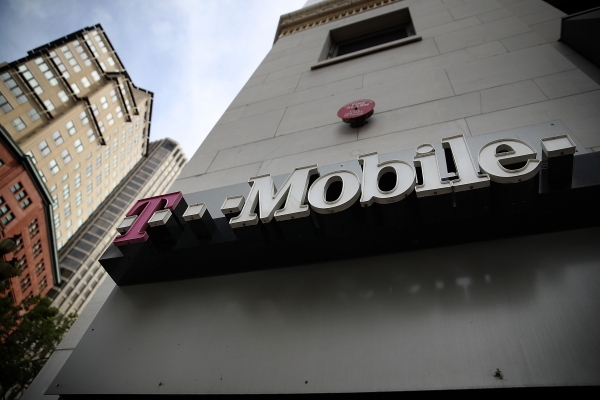 T-Mobile appears to be having problems.

Customers are reporting that they can't make or receive phone calls, although data and text messages seem to be unaffected. DownDetector, which collects outage reports from users, indicates that a major outage is underway. It's not clear how widespread the issue is, but at the time of writing T-Mobile was trending across the United States on Twitter.

The outage appears to have started around 10am PT (1pm ET) on Monday.

In our own tests in New York and Seattle, we found that making calls from a T-Mobile phone would fail almost immediately after placing the call. We also found that the cell service on our phones were intermittent, with bars occasionally dropping to zero or losing access to high-speed data.

In April, Sprint and T-Mobile completed its merger, valued at $26 billion, making the combined cell network the third largest carrier in the United States behind AT&T and Verizon.

A spokesperson for T-Mobile also did not immediately comment on the outage.

Many T-Mobile customers report they can’t call Verizon, AT&T, or other T-Mobile numbers