The company named a new CEO as it announced changes in its executive team.

Bob Sullivan, who had been president of the Travel Group division, was promoted to chief commercial officer.

Young was most recently president of Chicory, a contextual commerce media company.

He had worked at Ziff-Davis Media for 20 years. Smart Device Media was acquired by Crisp Mobile. The combined company had a CEO. He became its chief media and marketing officer after it was purchased. 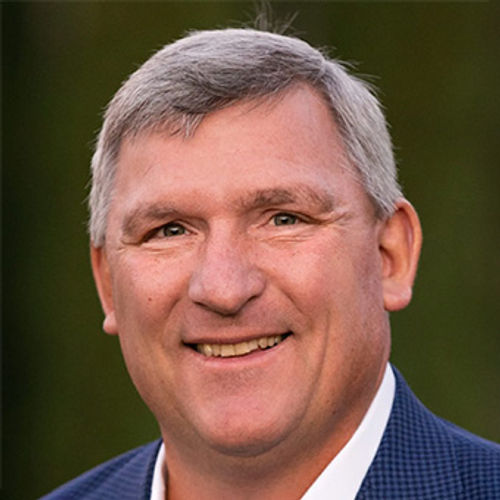 Bob Sullivan works for the government.

Sullivan is moving up from a leadership position to a C-suite role in the company. Young said he was excited to work with a leader like Bob, whose industry knowledge and expertise will be critical as the company looks to expand.

Sullivan is excited about the passion, experience and skills that Jason brings into the business and is eager to work with him to increase value for our customers and partners. I'm very excited about the future of Northstar.

Kemp said, "We are excited to have a CEO who will lead the company in its next strategic transformation as a content, marketing services, event and data company, as well as our current CEO." I have known the leader of data and technology integration for media companies for over two decades.

Anup Bagaria and Michael Struble, co-managing partners of Eagle Tree Capital, offered thanks to Kemp for his leadership during his 14-year tenure and expressed excitement about Young's new role in leading the company.

Young is excited to join the team. I look forward to working with this amazing team and driving the next stage of strategic growth.