He was sentenced to life in prison for killing his mother.

The man was sentenced in British Columbia, Canada Supreme Court on Wednesday, six months after he pleaded guilty to second-degree murder in the death of his mother.

According to prosecutors, the disgraced actor recorded his confession and the aftermath of the tragedy with his own camera. She would know it was me in the moments after.

The case was described as heartbreaking, tragic, and life- shattering by Justice Kathleen Ker. 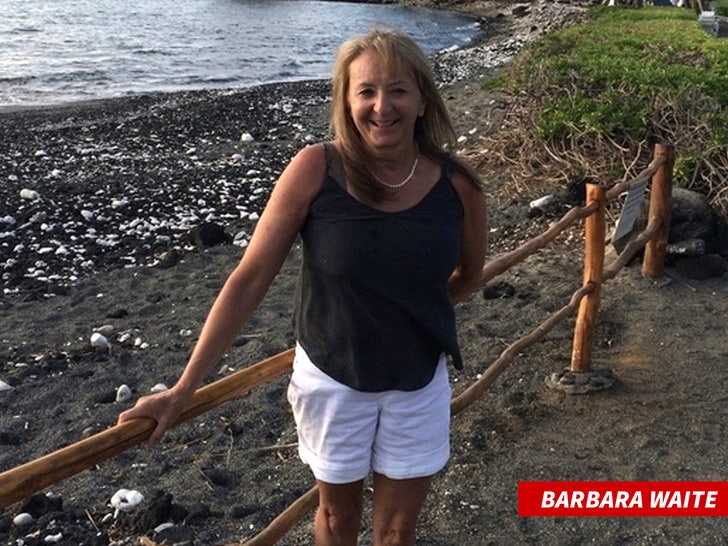 After shooting his mother in the back of the head, he loaded his car with guns, Molotov cocktails, and directions to Rideau Cottage, where Canadian Prime Minister Trudeau lives.

The detectives investigating the case say that after admitting he was trying to kill Trudeau, he wrote about it in his journal.

He won't be eligible for parole during his first 14 years in prison.