The Health Benefits Of Eating Fish Low In Mercury 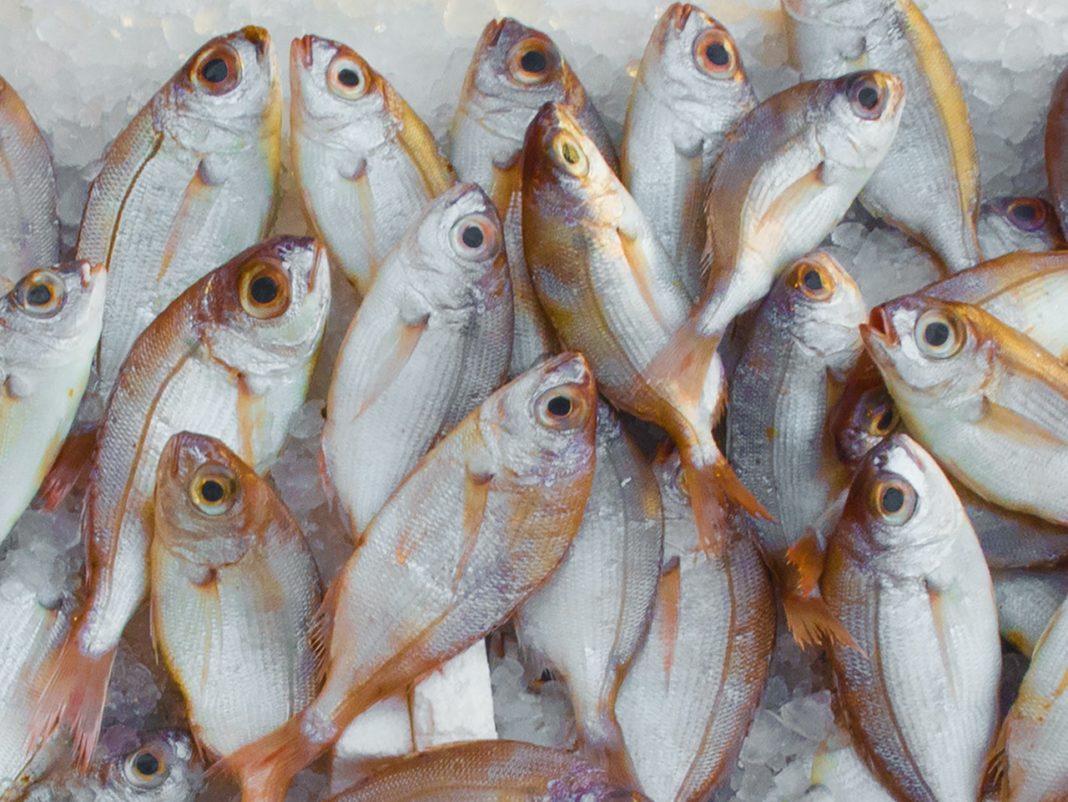 Several species of fish, including sea bass, Spanish mackerel, yellowfin tuna, ocean perch, yellowfin tuna, as well as grouper, have been shown to have high amounts of mercury. Up to three servings may be consumed every single month without any adverse effects.

Regrettably, some species could have the highest mercury concentrations of all seafood. The species represented here include sharks, bigeye tunas, King mackerel, swordfish, marlins, and several groupers. It is highly recommended that you should not consume any of these sorts at all.

The palm of your hand (not including the fingers, obviously), which is comparable to one serving, is an excellent reference to use for individuals who are puzzled or uncertain about servings or amounts. This is because the palm of your hand is equivalent to 1 serve.

Is It Healthy to Include Fish That Is Low in Mercury in Your Diet?

If you are going to consume meat, fish is a far better option than other types of meat. It is safe to eat low mercury fish varieties as long as you stick to the dietary limitations that have been established. There are positive effects on one's health when fish is consumed on a weekly basis.

Fish has a minimal amount of fat. This helps decrease weight, which in turn lowers chances for diabetes and high blood pressure. It's also a good source of protein (https://en.wikipedia.org/wiki/Protein), which means it aids in muscle growth and repair.

It contains heart and brain-healthy Omega-3 fatty acids. It decreases the chances of you having a heart attack, a stroke, and high blood pressure. It is even helpful in warding off Alzheimer's disease and other forms of dementia.

Fish is a good source of vitamin D, which is beneficial to the immune system as well as the growth of bones and teeth. There is also riboflavin, often known as vitamin B2, which contributes to the maintenance of the body's energy supply. Fish flesh is a good source of calcium, which is beneficial to the health of bones as well as the heart.

Other beneficial minerals and nutrients that may be found in fish flesh include the following: 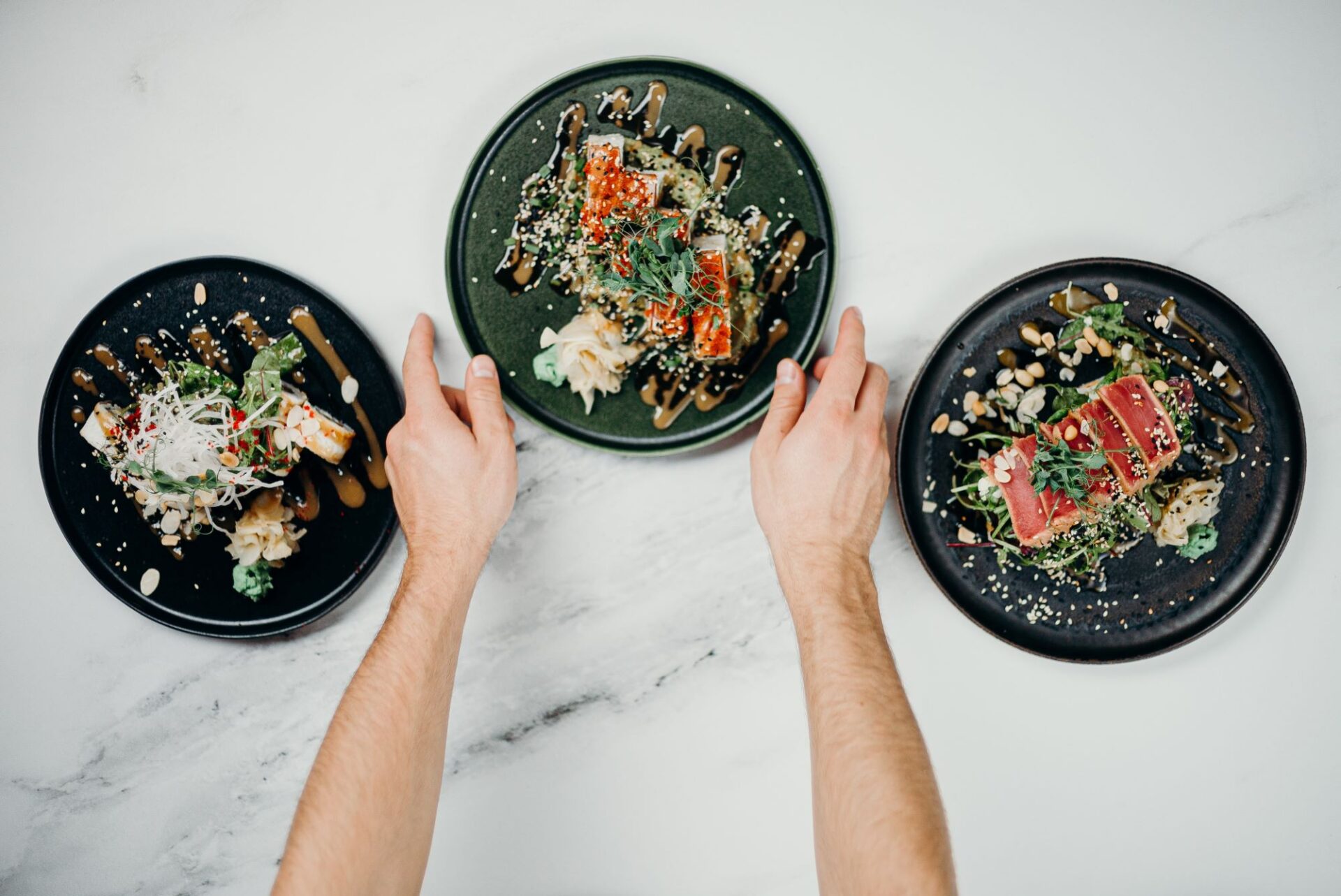 Which Fish Are Available Year-Round That Are Low in Mercury?

While certain species of fish are only accessible at certain times of the year, others may be caught at any time. For example, several locations provide trout fishing throughout the whole year. The best time to fish for trout is often between the months of April and October.

Regarding tilapia, this fish is offered for sale during the majority of the year. If you're looking for a factory fish, you'll be able to find both domestic and foreign options.

Last but not least, you may get your hands on oysters, clams, scallops, crabs, and shrimp at any time of the year. You are free to customize your meal programs whichever best suits your needs with fish that are low in mercury. Just keep in mind that you need to spread out your intake of these low-mercury seafood in order to keep yourself safe.

What Kinds of Healthy Cooking Methods Are There for Fish That Is Low in Mercury?

Fish may be prepared in a variety of different ways. In addition to that, you won't need to put in a lot of effort. Fish is often considered to be one of the simplest foods to prepare in the kitchen.

You may prepare your fish filet by pan-frying it in olive oil. Add a little salt and pepper to taste. Squeeze a lemon over it at the end, and then serve it with roasted veggies, chips, or brown rice.

You may alternatively roast your fish in the oven at a temperature of 200 degrees Celsius for around 15 minutes. Place the tomato, garlic, and herb combination that you have prepared onto the pan. Add a few drops of extra virgin olive oil. Add little salt and pepper before serving. Position the fish such that it is atop the pile. After that, layer a second combination of tomatoes and the other ingredients that were indicated.

If the fish still has its skin on it, you may grill it. Add flavor by seasoning with salt, pepper, and olive oil. Place the meat on the grill with the skin down, and cook for eight to ten minutes on each side.