The Upcoming 'Star Wars' Trilogy Is Now in Flux

On Monday night, word got out that former Game of Thrones showrunners David Benioff and D. B. Weiss were no longer attached to a long-planned new trilogy of Star Wars films-a project that was announced more than a year and a half ago. The pair, the reports suggest, ostensibly exited to focus exclusively on their new Netflix development deal, but their departure from the Star Wars universe is just the latest in a long, long line of about-turns by Lucasfilm and its most high-profile employees.

In the seven years since Lucasfilm was acquired by Disney, something of a graveyard has been building up, consisting of previously greenlit projects that have never seen the light of day: Josh Trank's canceled A Star Wars Story installment; Phil Lord and Chris Miller's vision for Solo; The Book of Henry director Colin Trevorrow's Episode IX (he was replaced two years ago by The Force Awakens director and all-round nerd movie superstar J. J. Abrams). With The Rise of Skywalker basically weeks away, there's not much of an obvious future for the cinematic Star Wars experience.

It can't be ignored, too, that Benioff and Weiss's timely departure comes just days after a Twitter thread went viral, reporting the showrunners' comments during a panel at the Austin Film Festival in which they seemingly admitted to basically not knowing what the hell they were doing throughout the full run of Game of Thrones. That includes: throwing HBO's money at a doomed pilot, letting actors fill in their own character motivations and arcs, and turning in scripts that were either too short or incomplete (again, this was all self-admitted stuff!). Some of the apparent admissions are pretty stunning, and the whole affair has led to a further drop in their stock since the disastrous final season of Thrones and their ill-conceived, now-canceled HBO project Confederate.

So where does the land lie in that famous galaxy far, far away now? Lucasfilm's flagship Disney+ series, The Mandalorian, will premiere on the streaming service on November 12, and a Rogue One prequel series starring Diego Luna is in the works, too (for the love of God, let him touch Jabba).

On the cinematic side, there is simply nothing set in stone yet. Marvel Studios head honcho Kevin Feige has announced he'll be developing a Star Wars film in some capacity, but that's all we know about that for now. The Last Jedi writer-director Rian Johnson has confirmed he's working on a new trilogy of his own, set completely separately from the Skywalker Saga films we know and love. There's no announced timeframe for either of these projects, however, and the likelihood of Star Wars taking to the big screen again within the next two or three years seems low.

But maybe that's a good thing. We might all need a breather after the kitchen-sink finale that will be The Rise of Skywalker, and the last thing fans will want from the franchise going forward is a rushed entry just to fill some space on the docket. These things are money-printing machines, and it's only a matter of time before Star Wars returns to the big screen one way or another. Patience is a virtue, after all. 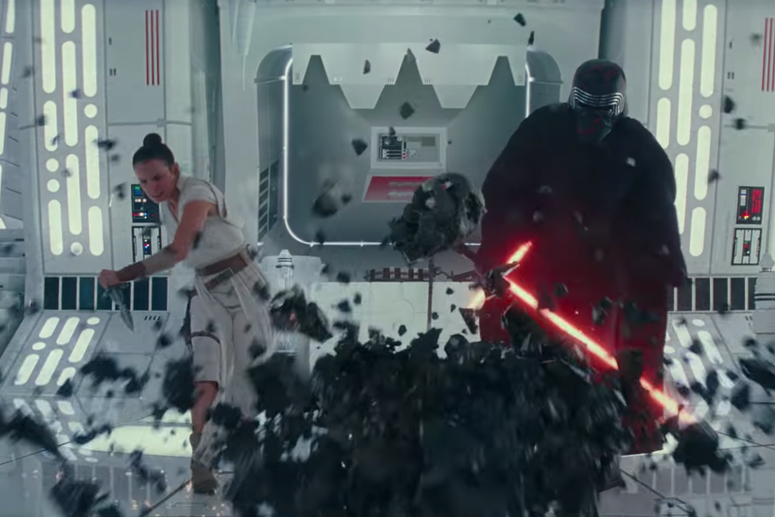 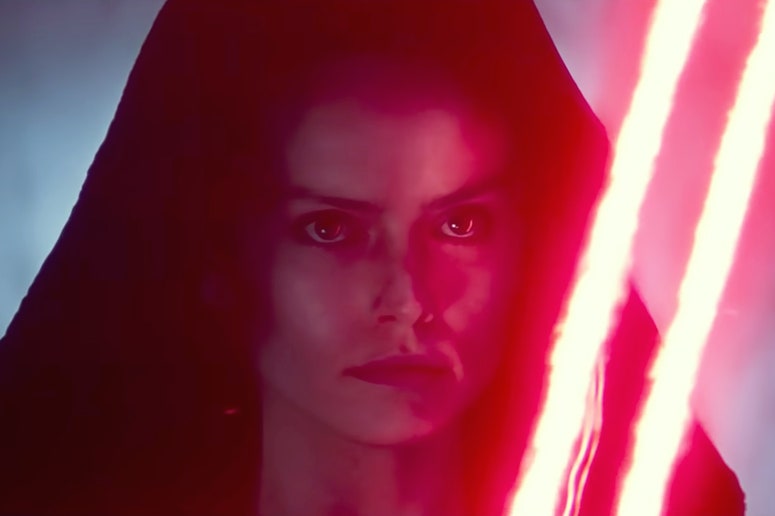