Los Angeles Angels outfielder Mike Trout won't play in the All-Star game because of a back injury.

Ty France of the SeattleMariners will replace the three-time American League Most Valuable Player on the All-Star team.

About three minutes before the first pitch of the Angels' game against the Dodgers, Mike Trout was removed from the lineup as the center fielder. After the game, Trout said that his back was bothering him before the game. There was a day off for the Angels.

After Saturday's game, Trout said he would sleep on it before making a decision. Major League Baseball made his decision official with an announcement on Sunday.

In 81 games this season, Trout is batting.270 with 24 homers and 51 RBIs, but he has just one multihit game in the last three weeks.

France had a.302 batting average, 95 hits and a.396 on- base percentage, and was the leader in the batting order. 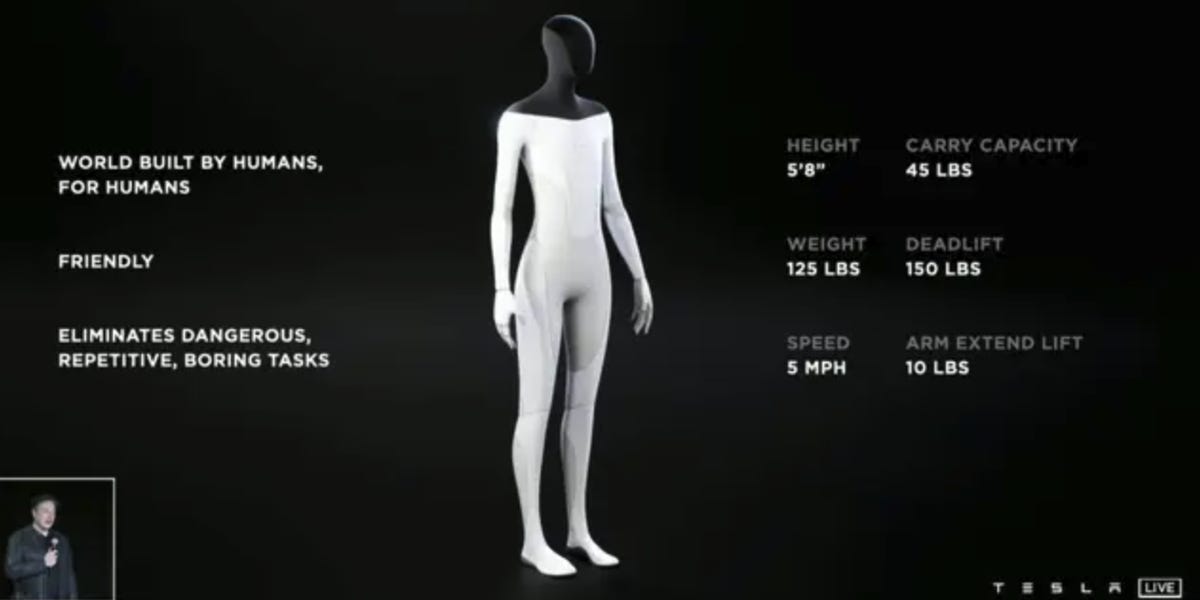