A feature that would allow users to hide their online status is being developed by the messaging service. The outlet shared a picture of a new privacy setting that allows someone to decide who can see them. The feature would compliment the recent changes to the app.

The company released an update in April that added a "My Contacts Except" setting, allowing for more control over who can see who. Even if you turned off read receipts, contacts could still find out if you had seen their message even if you didn't.

The new online status feature will allow you to restrict the people who you don't want to see your last seen status. It is surprising that it has taken so long for a basic privacy feature to be added to the app, but it is something that many users will appreciate. 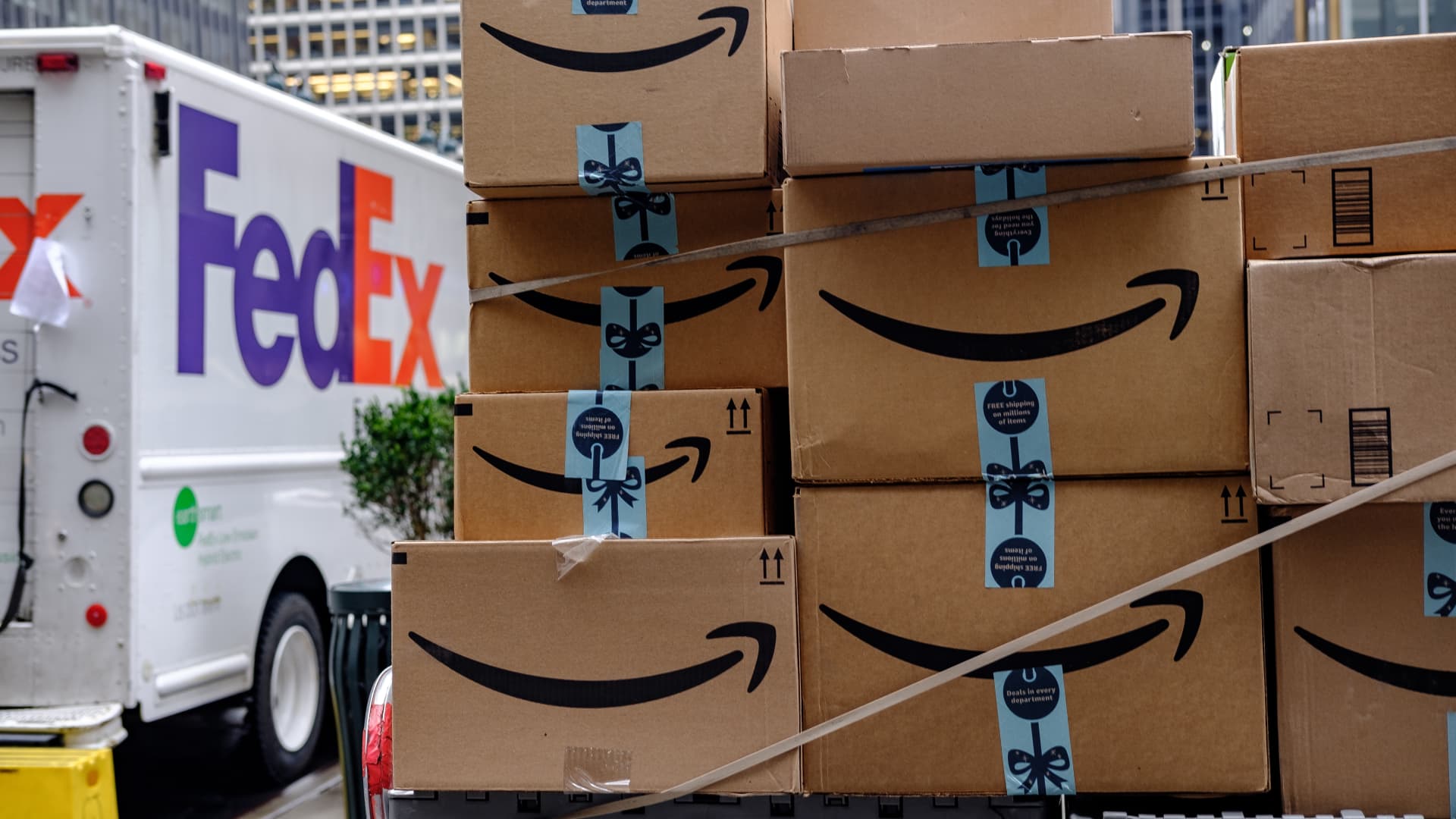