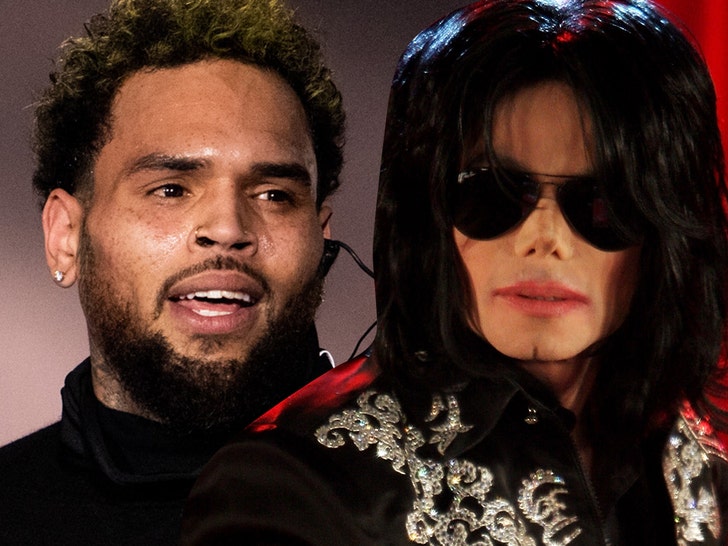 After an interview on "Big Boy's Neighborhood," Chris Brown shut down the debate about whether he's more talented than Michael Jackson.

"If it wasn't for Michael Jackson, I wouldn't be an entertainer today and I have a shrine dedicated to him."

For the past few weeks, hip hop artists like Fivio Foreign and Tank have been leaning towards giving CB the ultimate crown, but Chris himself says he would concede to the man who brought us "Thriller," "Rock With You" and "Billie Jean."

CB tells Big Boy that he recorded 250 songs for his new album, "Breezy", and that he will be going on tour with him and dropping his new album later this year.

Chris won't be compared to "Bad" or "Dangerous" when the album drops in June. "Thriller" doesn't say anything.