LaLiga will file a complaint about the Kylian Mbappe deal after he did not join Real Madrid.

The France international, whose current contract is due to expire in June, had been expected to join Real at the end of the season.

The Spanish title winners were close to completing a deal for Mbappe before he changed his mind. The World Cup winner was on the verge of leaving the club on a free transfer after his contract expired. 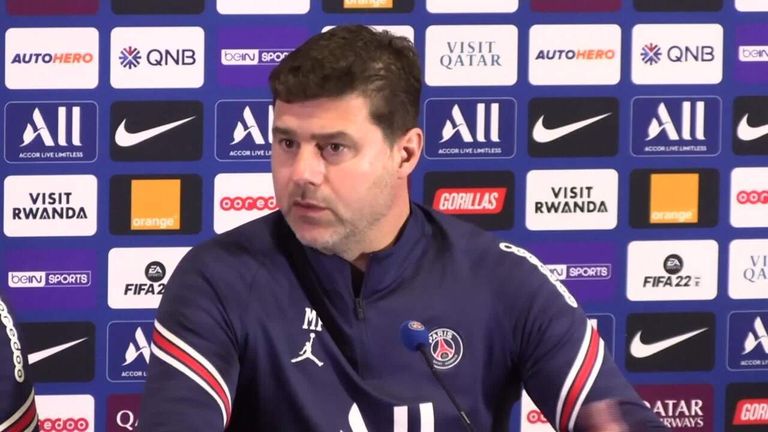 This type of agreement attack the economic viability of European football, putting at risk hundreds of thousands of jobs and sporting integrity, not only in European competitions, but also in domestic leagues.

For all of the above, LaLiga is going to file a complaint against Paris Saint-Germain before the competent bodies of the European Union, as well as the administrative and tax authorities in France.

The statement concluded that the behavior of the president of Paris Saint-Germain and his club endangers European football on the same level as the European Super League.

It has always been Mbappe's dream to play for Real. He wants to play for them one day. His signature is a coup for the owners of Paris Saint-Germain, who hope he can be one of the faces of the World Cup in the country this winter.

There are still big questions over the future of the head coach and sporting director of Paris Saint-Germain. This summer, the French club wants to replace the Argentine with the Frenchman.