Southwest Airlines and Denver International Airport marked the completion of 16 new gates at the airport's C Concourse on May 5, which will allow the carrier to operate upwards of 400 daily flights. Southwest will use some of the new gates by the end of this month or early June.

New restaurants, bars, and coffee shops will be added to the East end of Concourse C. Passengers flying from the new gates will have to walk a long way to get refreshments until the new concessions open up. 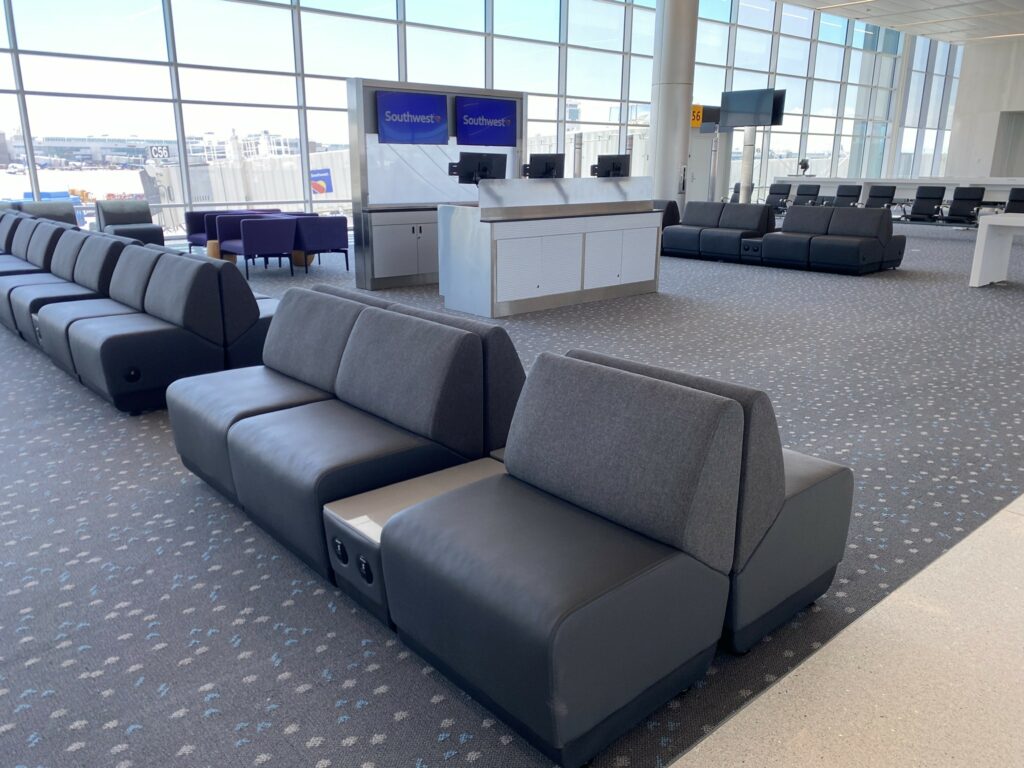 The C Concourse expansion is part of a $2.3 billion expansion project across the three current concourses. The West B Concourse of United Airlines had four new gates opened in November 2020. There are more gates being built on East B Concourse and West A Concourse.

The expansion is expected to have plenty of natural light. 335 kilowatts of electricity will be generated by a rooftop solar system. The new bathrooms are expected to reduce water use by 47 percent.

Southwest's Denver operation has grown to become the largest in the country, with over 220 daily weekday flights. The rise to the top spot happened during the COVID-19 Pandemic.

Southwest spokesman Dan Landson told the Runway Girl Network that demand increased as Denver's population grew. During the Pandemic, we saw travelers seek destinations which offered quick and easy ways to reach the outdoors and this helped fuel DEN into becoming our largest operation in our system.

Phil Washington stated that there is no better time for these improvements than now, as air travel is increasing and continues to grow.

The last two and a half years have been extremely hard for everyone, including those of us in the airline industry, but one of the few bright spots has been right here in Denver. Business travelers are hitting the road more than leisure travelers.

High-top tables, club chairs, and more traditional seats are available at the new East gates at Concourse C. There are plenty of outlets in the new seating areas. Bright yellow signs are a welcome addition to the airport. The end of the concourse has an outdoor patio with two fire pits that would be a great place to enjoy some coffee and watch the sunrise. 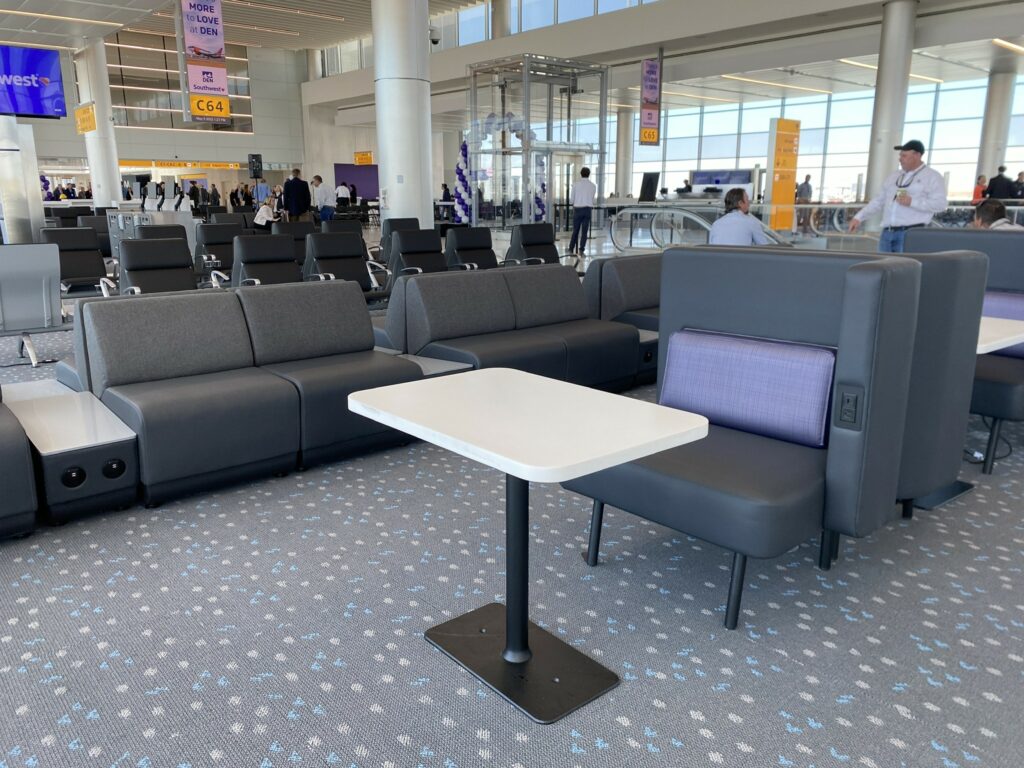 In the coming months, American Airlines will transition its DEN operation from Concourse A to Concourse C, occupying four gates, and will move its Admirals Club to the concourse as well.

The remaining concourse expansion work should allow the airport to accommodate 100 million passengers in the next eight to 10 years. The passenger numbers are predicted to reach 72.8 million. Two more concourses and up to six additional runways are included in the airport's master plan.

All images are credited to the author.