Hostilities are heating up between the United States and Iran and while President Donald Trump says he’s not looking to go to war with Tehran, it’s unclear how the standoff can be resolved.

Here’s a look at what’s behind the mounting tension and what’s at stake for both sides, as well as U.S. allies in Europe and elsewhere:

Is the U.S. on the brink of war with Iran?

Administration officials insist that the U.S. is not gearing up for a military confrontation with Iran. Although the U.S. will act to defend itself, Secretary of State Mike Pompeo said Tuesday that Trump “does not want war” and the president has said he’s open to negotiating with Tehran.

Iranian President Hassan Rouhani also says his country doesn’t want to “wage war with any nation.” But Iranian officials have announced they will soon exceed caps on its uranium stockpile that were set by the 2015 U.S. nuclear deal with Iran. They also question whether Trump can be trusted to negotiate given that the president pulled the country out of the deal last year.

Experts worry the current impasse could lead either side to misinterpret threats or aggressive moves, which could spiral into a full-fledged conflict. “Our biggest focus at this point is to prevent Iranian miscalculation,” acting defense secretary Patrick Shanahan has told reporters.

Trump says the U.S. will never allow Tehran to have nuclear weapons and says economic sanctions will stay in place until Iran not only gives up its nuclear ambitions, but ends its ballistic missile program and stops funding militants in the region. Standing firm, Rouhani says his nation will be able to withstand the biting U.S. economic sanctions that are crippling its economy.

Why did the U.S. pull out of the Iran Nuclear Deal and what has happened since?

Trump pulled out of the Iran nuclear deal last year, calling it the worst deal ever negotiated. He’s accused President Barack Obama and former Secretary of State John Kerry of forsaking Israel by agreeing to the pact, which Trump claimed gave Iran too many concessions.

Israeli Prime Minister Benjamin Netanyahu was a vocal opponent of the deal and lobbied hard against it, as did many foreign policy hawks in Congress. They argued that the deal’s restrictions on Iran’s nuclear program would expire, giving Iran an opening to develop the bomb.

On Monday, Iran’s announced it will surpass the uranium stockpile limits set by its 2015 nuclear deal in the next 10 days, raising pressure on Europeans trying to save the accord a year following the U.S. withdrawal.

Hours later, the Pentagon announced it was sending about 1,000 additional American troops to the Middle East to bolster security in the region. The U.S. has blamed Iran on multiple attacks on shipping vessels near the Strait of Hormuz.

What has been the U.S. military response so far?

The U.S. military response to what the Trump administration says are threats from Iran has so far been a significant show of force across the region. Commanders have said they are focused on bolstering security for U.S. interests and allies, and gathering an increased amount of surveillance and intelligence across the region.

In early May, the White House announced it was sending the USS Abraham Lincoln aircraft carrier strike group to the Gulf region ahead of schedule. At the same time, the Pentagon sent B-52 bomber aircraft and moved a Patriot missile battery back to an unspecified country in the area.

In late May, in the wake of tanker ship bombings off the coast of the United Arab Emirates that the U.S. blamed on Iran, the Pentagon sent a dozen fighter jets and a battalion of four Patriot missile batteries to the region and ordered a battalion of Patriots already there to stay. Those deployments amounted to about 1,500 troops.

This week, on the heels of two more tanker bombings in the Gulf of Oman, the Pentagon announced it will send another 1,000 troops to the region, including another battalion of Patriot missile batteries, more surveillance aircraft and security personnel.

What is the Trump administration hoping to gain from its maximum pressure campaign?

Trump has said repeatedly he is open to talks with Iran’s leadership to discuss a better deal.

When the U.S. pulled out of the agreement, Pompeo laid out 12 steps that Iran would need to take to have better relations with the United States. Those included many matters that were not included in the nuclear deal, including ending its ballistic missile program that threatens Israel and the Gulf Arab states, halting support for Syrian President Bashar Assad, Shiite rebels in Yemen and anti-Israel groups like Lebanon’s militant Hezbollah movement.

The administration says the maximum pressure campaign is intended to force Iran to change its behavior and to return to negotiations with the U.S. and the international community to seal a deal that would permanently close a path to nuclear weapons.

“What’s the goal? We’re not talking about regime change, even though I personally favor it, I don’t think it’s the administration position,” said Sen. Lindsey Graham, R-S.C., who discusses foreign policy issues with the president. “The bottom line is, we’re trying to get Iran to stop attacking ships and pipelines and turning the Mideast upside down.”

-Why the Trump administration thinks it can ignore Congress on Iran

-How the U.S. got to this point with Iran: A timeline

– Manufacturers are leaving China -for reasons beyond the trade war

– Cruises to Cuba are banned, but the ships sail on

-This is the one subject in the U.K. that’s as toxic as Brexit 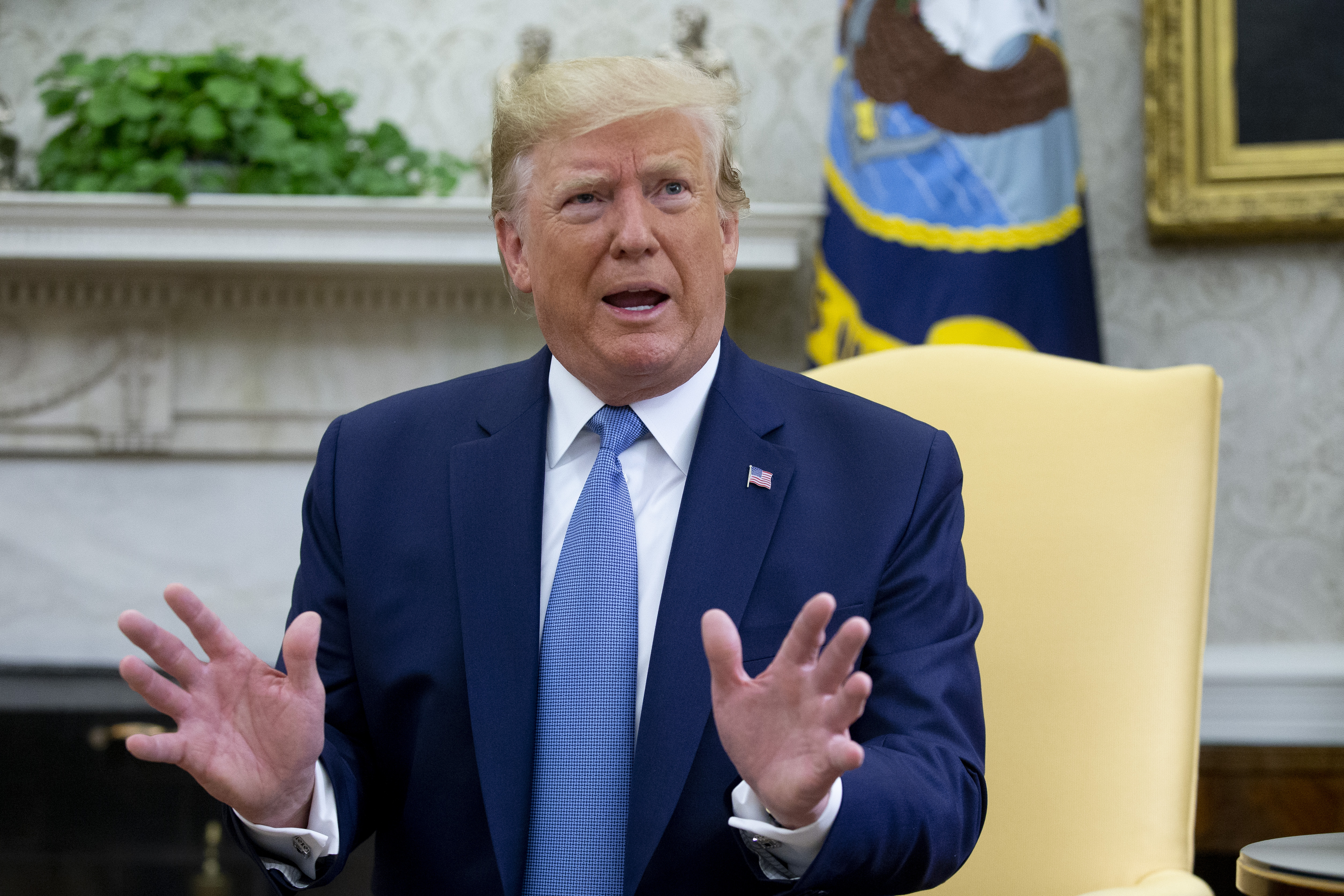 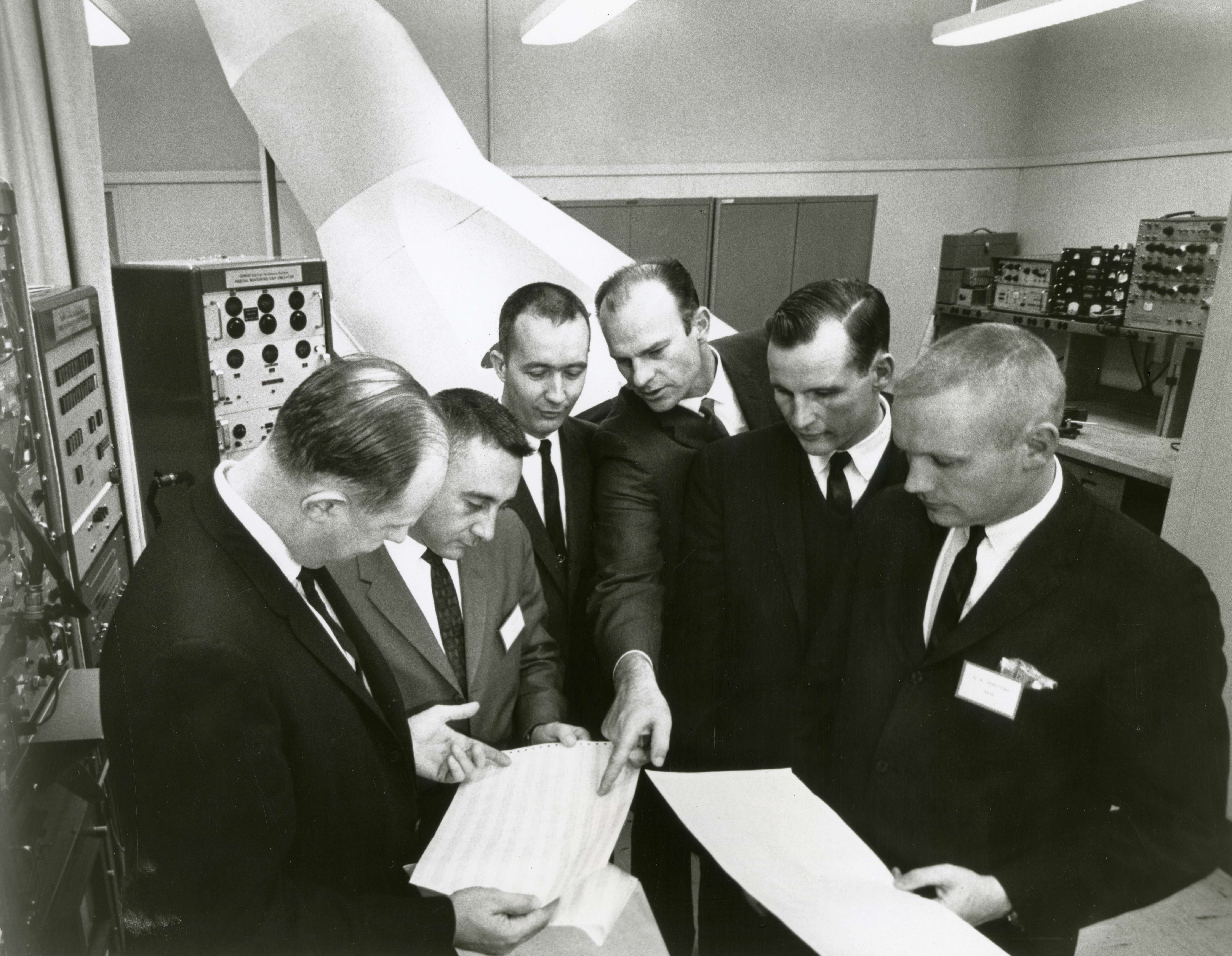 1,000 Troops to Be Deployed as U.S.-Iran Tensions Grow 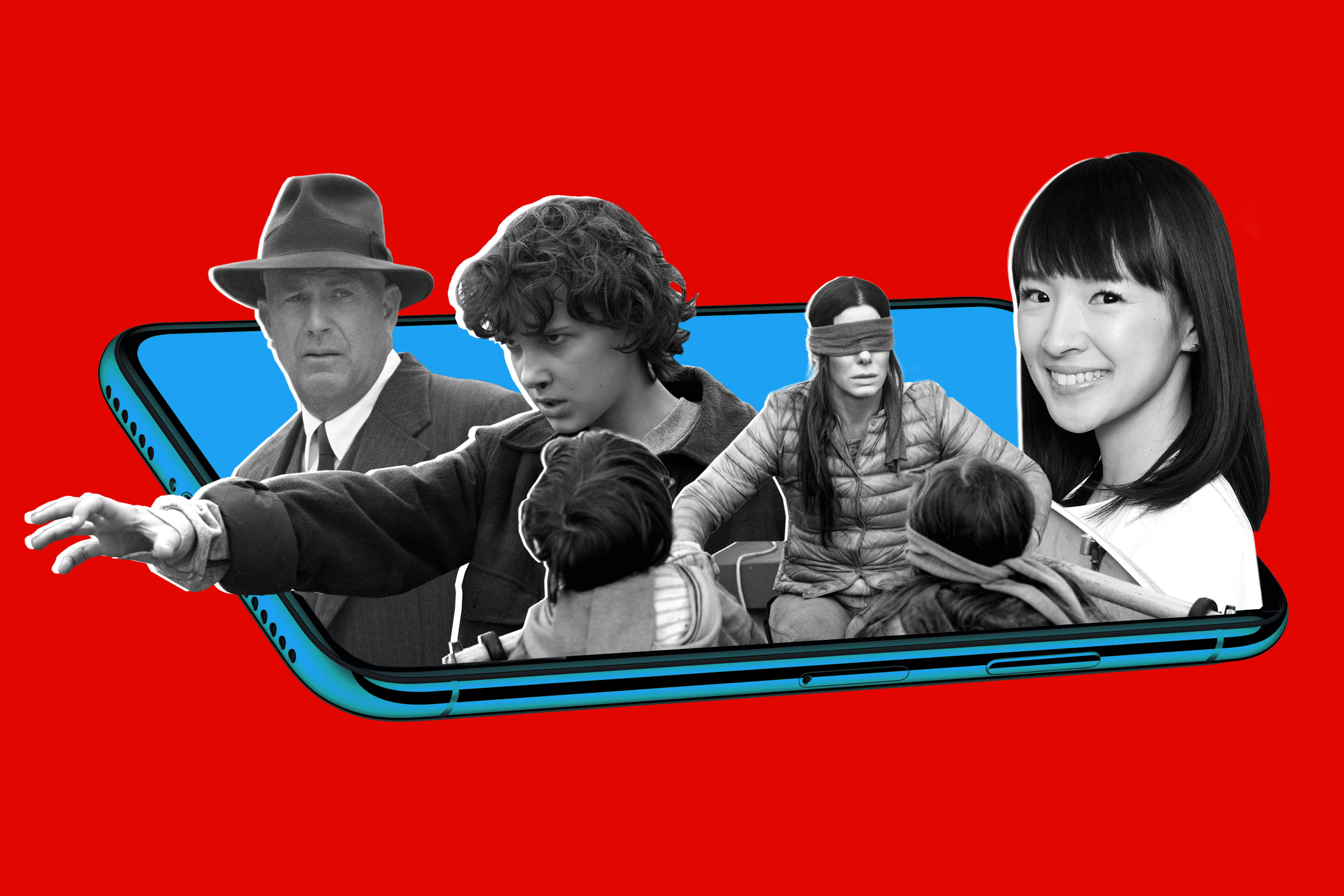 Iran Nuclear Deal, Enriched Uranium, and U.S. Sanctions: Everything You Need to Know

U.S. and Iran Tensions Are Escalating: How We Got to This Point