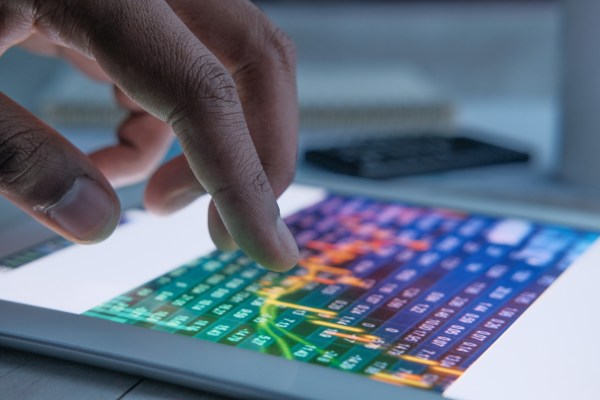 There’s lots of data in the world these days, and there are a number of companies vying to store that data in data warehouses or lakes or whatever they choose to call it. Old-school companies have tended to be on prem, while new ones like Snowflake are strictly in the cloud. Yellowbrick Data wants to play the hybrid angle, and today it got a healthy $81 million Series C to continue its efforts.

The round was led by DFJ Growth with help from Next47, Third Point Ventures, Menlo Ventures, GV (formerly Google Ventures), Threshold Ventures and Samsung. New investors joining the round included IVP and BMW i Ventures. Today’s investment brings the total raised to a brisk $173 million.

Yellowbrick sees a world that many of the public cloud vendors like Microsoft and Google see, one where enterprise companies will be living in a hybrid world where some data and applications will stay on prem and some in the cloud. They believe this situation will be in place for the foreseeable future, so its product plays to that hybrid angle, where your data can be on prem or in the cloud.

The company did not want to discuss valuation in spite of the high amount of raised dollars. Neither did it want to discuss revenue growth rates, other than to say that it was growing at a healthy rate.

Randy Glein, partner at DFJ Growth, did say one of the things that attracted his company to invest in Yellowbrick was its momentum along with the technology, which in his view provides a more modern way to build data warehouses. “Yellowbrick is quickly providing a new generation of ultra-high performance data warehouse capabilities for large enterprises. The technology is a step function improvement on every dimension compared to legacy solutions, helping modern enterprises digest and interpret massive data workloads in a fraction of the time at a fraction of the cost,” he said in a statement.

It’s interesting that a company with just 100 employees would require this kind of money, but as company COO Jason Snodgress told TechCrunch, it costs a lot of money to build out a data warehouse. He’s not wrong. Snowflake, a company that’s building a cloud data warehouse, has raised almost a billion dollars.