WWE Super ShowDown was by no means a perfect live event presentation, but it did spotlight a future Hall of Famer whose continued evolution has him looking less and less like the Legend Killer he once prided himself on being and more and more like a legendary figure of his generation.

Randy Orton’s victory over Triple H, clean in the center of the ring in Jeddah, Saudi Arabia, was a highlight of a show that was far too inconsistent and featured a distressing main event that failed to live up to the pomp and circumstance that accompanied it.

Dive deeper into The Viper’s night, find out why he was among the biggest takeaways of the night’s extravaganza and learn what (and who) else struck a nerve with audiences during Friday’s WWE Network presentation.

As The Legend Killer, Randy Orton rose to prominence in WWE, disrespecting and assaulting any industry icon that put themselves between him and greatness. He rode that gimmick early in his career with Evolution, ultimately capturing the World Heavyweight Championship in August 2004 and establishing himself as one of professional wrestling’s elite performers.

Fast forward to Super Showdown and a clean, RKO Outta Nowhere victory over Triple H, and it has become clear that the man once so proud of his Legend Killer moniker has become a legend in his own right.

The Viper was already a 13-time world champion, a two-time Royal Rumble winner, Mr. Money in the Bank and a Grand Slam champion before he even set foot in the squared circle in Jeddah, so what about the match with his mentor and the victory he scored was so special?

One, his presence in the bout was a reflection of his star power.

That management finally sees him as a star worthy of sharing the squared circle with one of the mostly retired legends it dusts off for its Saudi Arabian shows is indicative of the impact he has made over the course of his career, even if his booking on SmackDown Live is inconsistent, to say the least.

Second, his clean win over The Game in a match that held no real significance to any ongoing storyline and easily could have been a triumphant victory for Triple H is proof positive of the respect he has earned as an equal to the legends who groomed him for the top of the card.

Orton has been so good for so long that his greatness and stature in the industry almost flies under the radar, especially now he is routinely working with-and putting over-guys like Ali, Kofi Kingston and AJ Styles on SmackDown.

His many championships, his continued excellence and his high-profile victories over industry giants have only helped complete the transition from the young Legend Killer trying to assert himself in a cutthroat business to a legend, the likes of which he once spat in the face of.

We know by now WWE brings out legendary Superstars to appease the Kingdom of Saudi Arabia every time it produces one of these events, and the first-time-ever showdown between Undertaker and Goldberg on Friday afternoon was no different.

Unfortunately for those men, the auras they spent their respective careers protecting unraveled in embarrassing fashion.

Yes, Goldberg has since revealed, “Knocked myself out and thought I could finish…. love my fans…..but let u down” on his official Twitter account. Suffering a concussion or getting knocked loopy is serious and through very little fault of the performer himself.

What was not was being placed in that position in the first place to justify WWE’s massive payday for a show a portion of the audience, and even some of WWE’s employees, morally objects to.

In putting Goldberg and Undertaker out there in the main event at their age, without any sort of safety net and expecting them to deliver some quality dream match, WWE management set them up to fail. Worse, they exposed their weaknesses and diminished their auras in a brutal, hard-to-watch contest.

The botches were bad enough. The look of dissatisfaction painting the face of Undertaker following the three-count was even worse, with his frustration with the match and the entire ordeal apparent.

Yes, WWE wants to trump the show as WrestleMania-esque to justify the incredible sums of money being thrown at them by the Saudi government, but at the same time, the continuation of this trend of trotting Superstars of bygone eras out for lackluster, disappointing and even embarrassing main events not only ruins their auras but damages their credibility and leaves them useless for any future angle or storyline the company may look to use them in down the line.

Goldberg vs. Undertaker may have been an appealing match on paper, but in execution, it was a reminder that they are well past their prime and should not face the indignity of being exposed in the manner they were in Jeddah.

Even if they do have a say in whether they compete.

Baron Corbin may have his share of haters, but one thing has become abundantly clear: the former Raw general manager has developed into a hell of a worker.

You do not have to like him, appreciate his character or even be a fan of his in-ring style, but to suggest Corbin can’t wrestle or is not worthy of a main event run is not reflected in the match he had with Seth Rollins at Super ShowDown, the wars he had with Braun Strowman earlier this year or the fact that he helped make some of those ugly Kurt Angle matches look even remotely competent.

His timing is superb, and his power-based offense meshes perfectly with the Superstars he works with on Raw. That was all on display as he challenged Rollins for the Universal Championship.

He will never be a flashy worker. He will not take unnecessary risks or dazzle the audience with flips. He is a big, old-school brawler with underrated athleticism and speed. He is, in many ways, reminiscent of Big Boss Man.

But bigger. And faster. And better at this point in his career than Boss Man was at the same time.

Corbin may have lost-in controversial fashion-but the more his in-ring performances continue to impress, the more opportunities he will receive. If WWE Creative could only tweak his character ever so slightly to keep him from being so ungodly unlikable so as not to drive away fans when he walks on stage, it would have the sort of (full-time) heel it could build the main events around on Mondays. 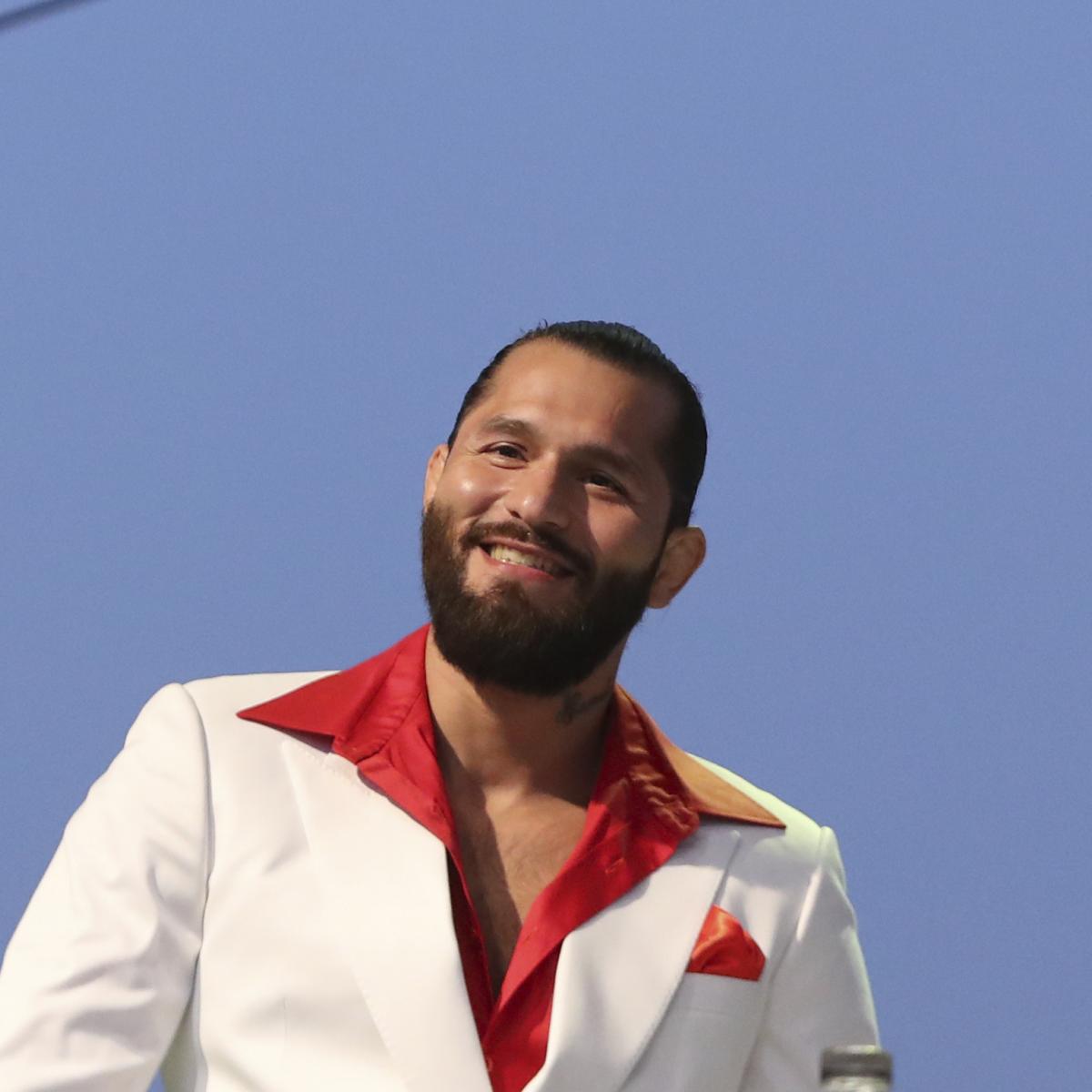 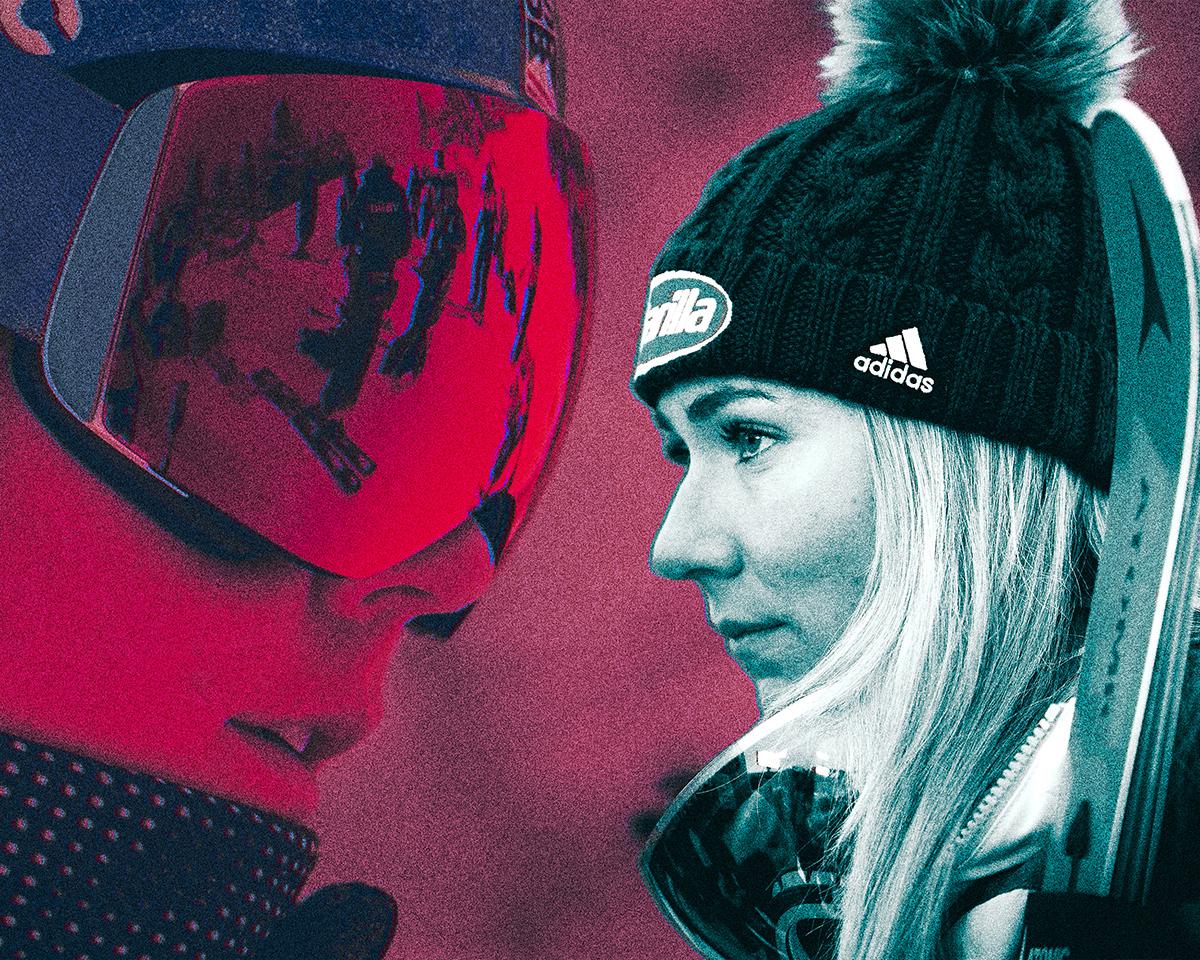 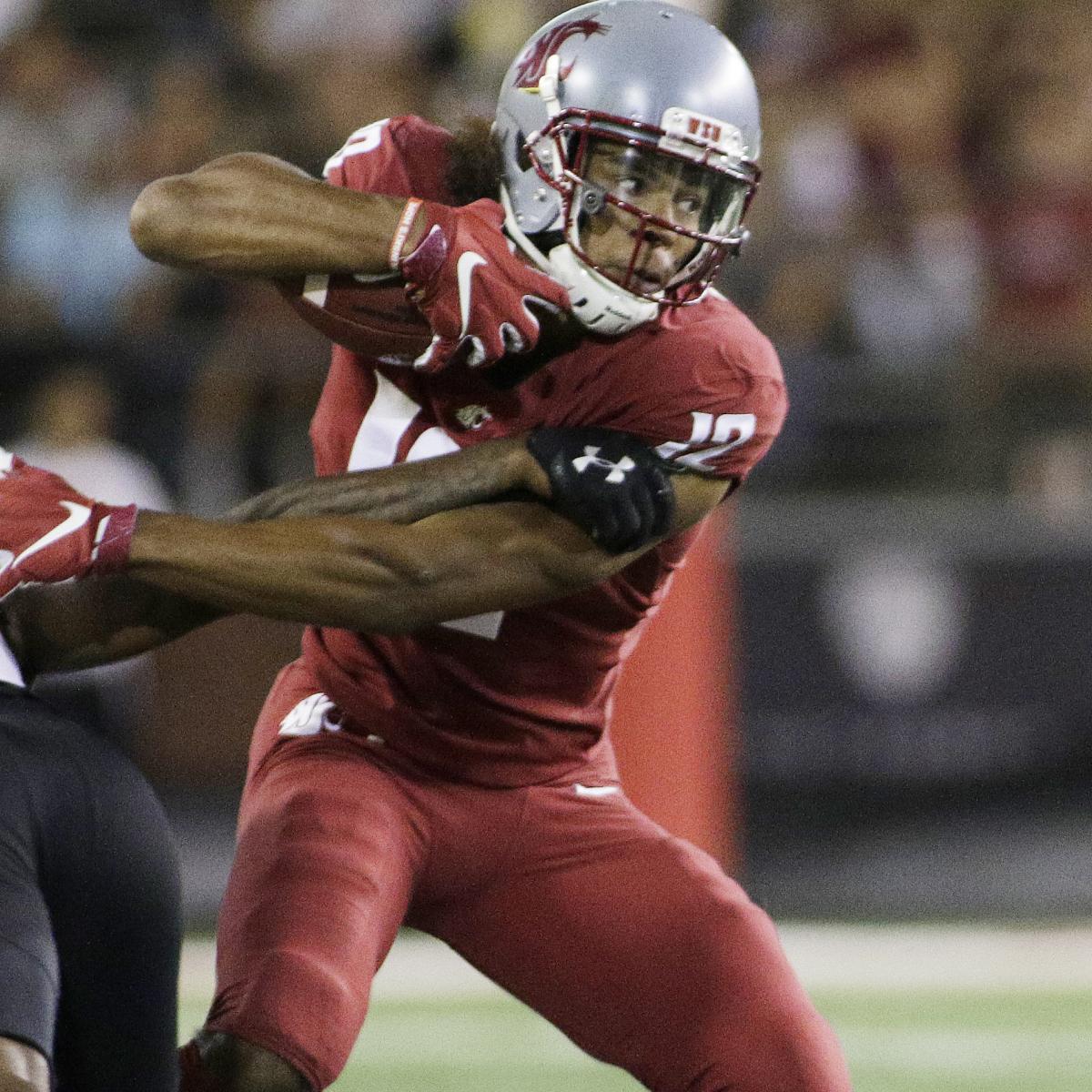 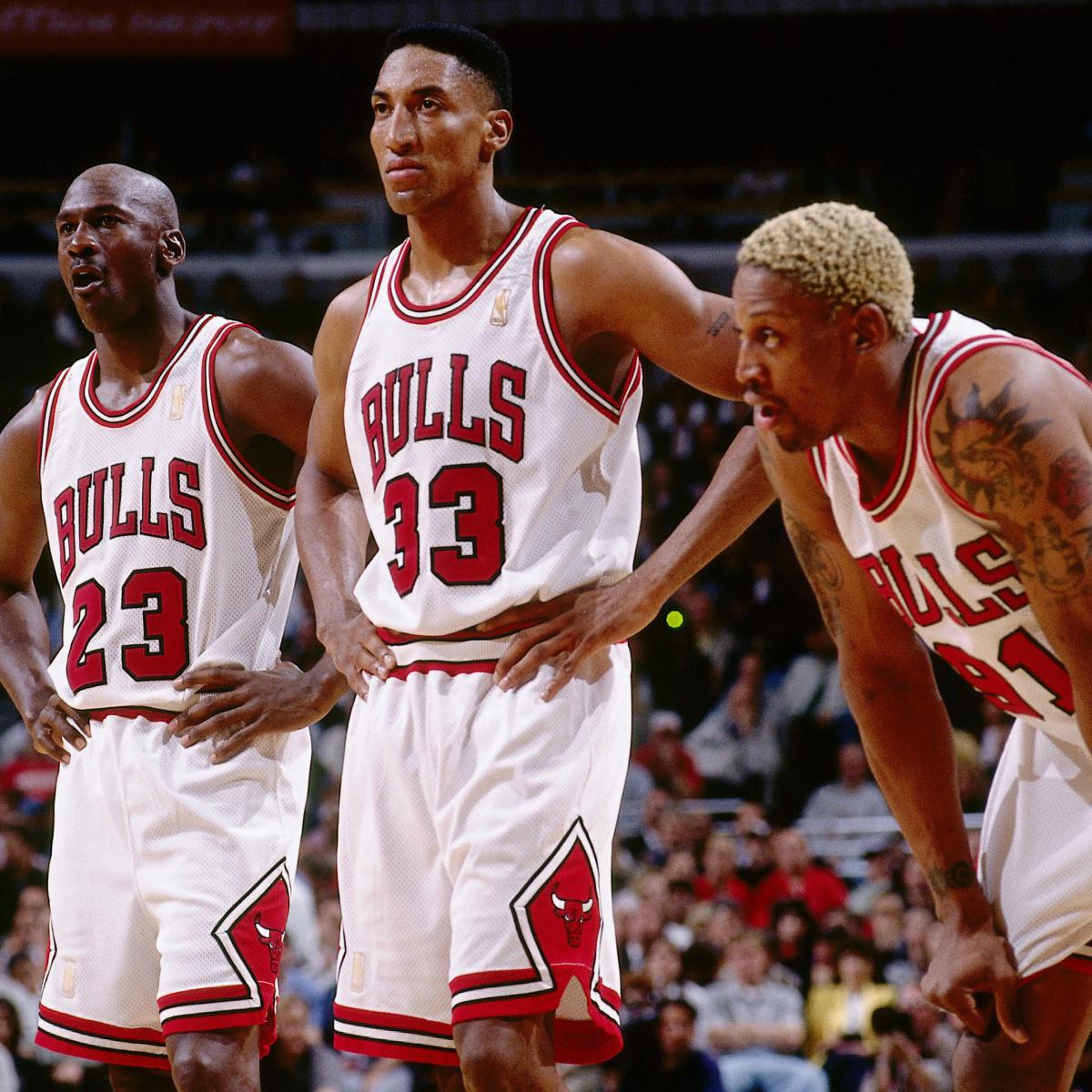 Who Ya Got: 72-Win Chicago Bulls or 73-Win Golden State Warriors? 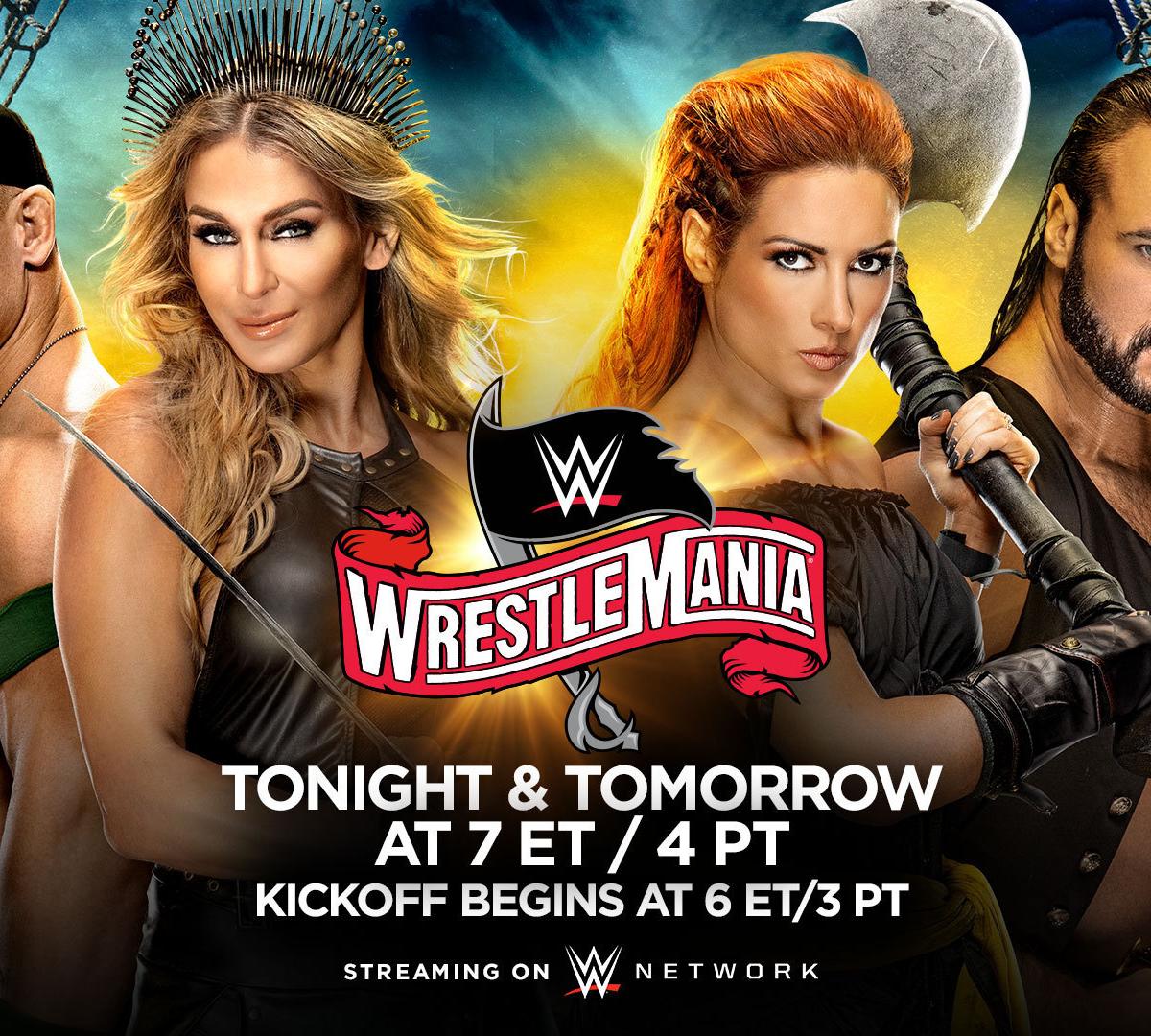 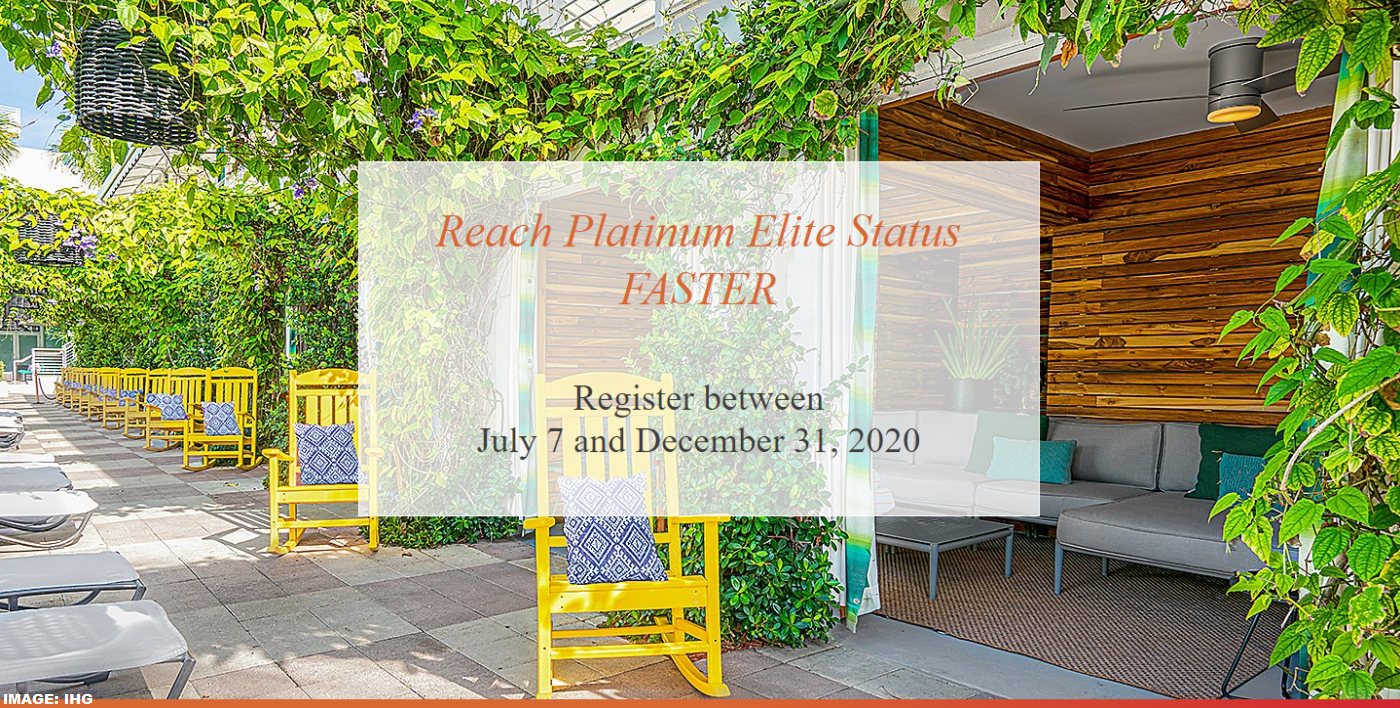