As we head into the final quarter of 2019, and WWE gears up to take on the challenge coming from All-Elite Wrestling, the Hell in a Cell pay-per-view takes on even greater importance.

As we head into the final quarter of 2019, and WWE gears up to take on the challenge coming from All-Elite Wrestling, the Hell in a Cell pay-per-view takes on even greater importance.

After pulling out all of the stops in Monday’s season-opening episode of Raw, bringing back Ronda Rousey for Total Divas, putting on a stellar show with NXT, and then calling in the major stars for the Fox debut of Smackdown, the impact of HIAC would ideally close the week strong for WWE.

There aren’t a lot of confirmed details about the event, as only three matches have been officially announced.

Still, there is a ton of buzz around the show for a variety of reasons.

Here is how you can watch.

The Universal Championship is on the line as Seth Rollins defends the title against The Fiend Bray Wyatt. The latter has taken WWE by storm as Wyatt’s character has been repackaged into one of the more intriguing personas we’ve seen in a while.

Also, Becky Lynch defends her title against Sasha Banks for the former’s Raw Women’s title in a Hell in a Cell. Beyond the matches that will take place, one of the most intriguing potential events is some sort of CM Punk involvement.

Rumors are swirling about the return of the WWE great who has tried his hand at the UFC in two unsuccessful matches. Punk is a genius in most everything related to professional wrestling. His involvement on any level would be a huge boost for WWE.

Punk didn’t make an appearance on Friday Night Smackdown as some had suspected he would, but that doesn’t mean he won’t be at Hell in a Cell.

What Else Will Be On?

WWE will go head-to-head with the NFL’s Sunday Night Football. The Indianapolis Colts travel to Kansas City to take on Patrick Mahomes and the Chiefs. Sunday Night Football always draws a large audience, but because of Mahomes’ star power, it could be an even bigger competitor for WWE.

I’d expect there to be something of a dent in the viewership, even though we won’t be made aware of the actual numbers. Social media data might tell us a bit about the level of engagement. In any case, HIAC will close out one of the more interesting 7-day stretches in professional wrestling in some time. 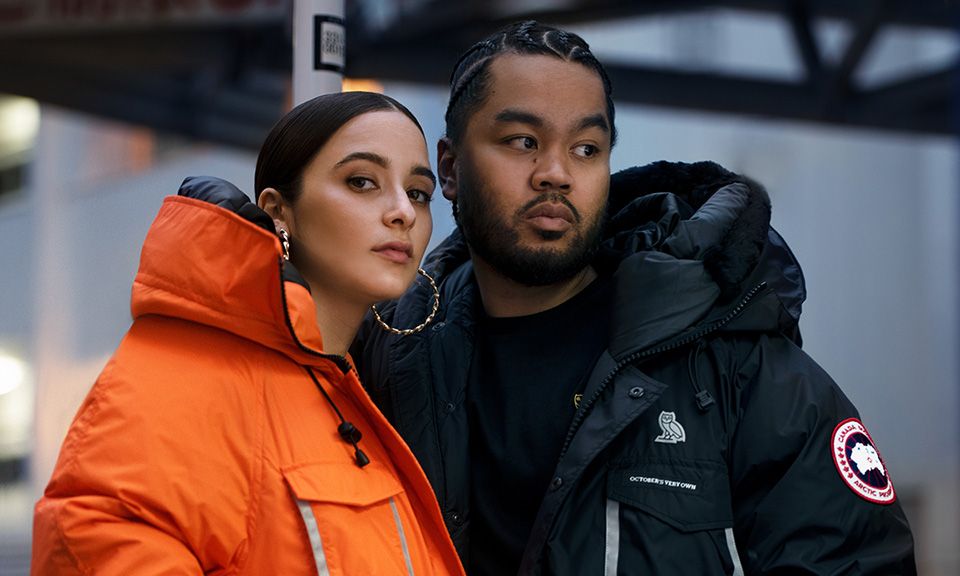 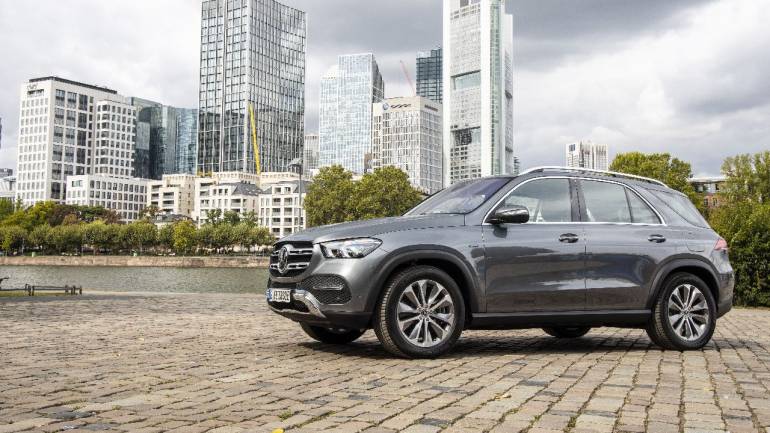 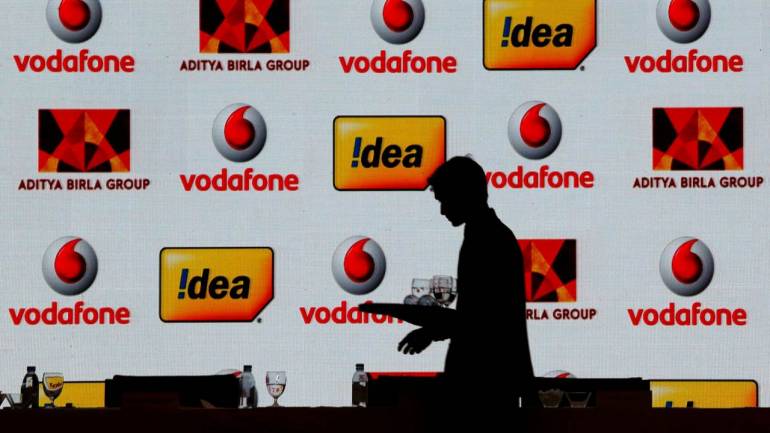