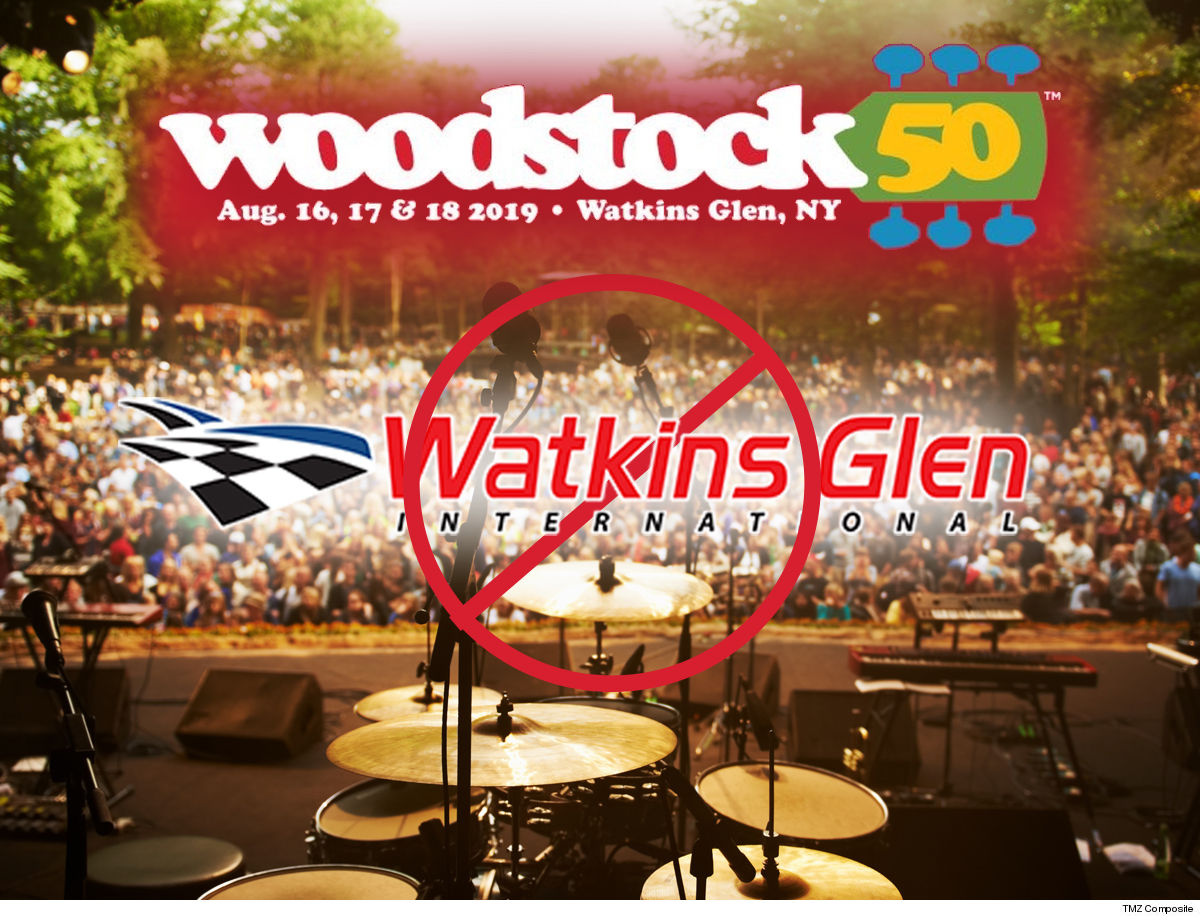 4:55 PM PT –– A rep for Woodstock tells us, “We are in discussions with another venue to host Woodstock 50 on August 16th – 18th and look forward to sharing the new location when tickets go on sale in the coming weeks.

It’s not looking good for Woodstock 50 again — the music festival doesn’t have anywhere to set up shop.

The hammer dropped Monday afternoon when Watkins Glen International — an upstate NY race track — terminated Woodstock 50’s site license … leaving the troubled concert without a home. The racetrack cited its contract with Woodstock 50 as its reason for scrapping the permit.

It’s terrible news for fans who were still holding out hope the festival would actually get off the ground on the heels of major money issues nearly shutting it down.

As we’ve reported … Woodstock 50’s previous financial backer, Dentsu, tried canceling the event altogether. Woodstock 50 recently found a new partner to bankroll the project, and organizer Michael Lang has vowed the show will go on, but Monday’s news appears to be the knockout punch.

The clock is ticking, and right now you’d have to say … it’s gonna be difficult to host a music and arts fest in August without a venue. 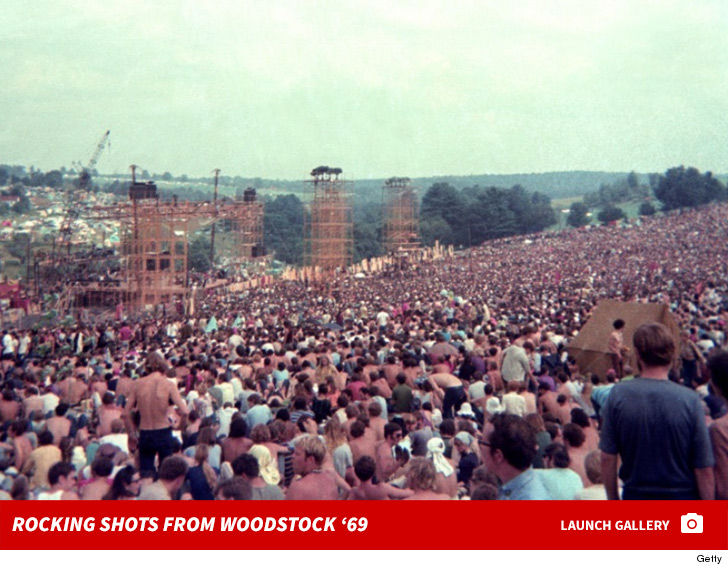