In her book, “Blue Dreams: The Science and Story of the Drugs That Changed Our Minds,” psychotherapist Lauren Slater discusses psilocybin and MDMA as potential treatments for depression. Sadly, she hasn’t tried either given her longstanding antidepressant usage. As she told me in 2018, psychedelics are contraindicated to Prozac. Yet she sees hope in this class of drugs for a wide range of mental health treatments.

After I described the psychedelic experience, she replied,

“I can imagine them very vividly, but it’s not the same as actually getting to take them. I think if I could actually get to take a psychedelic, a lot of what I fear would go away. And I think I would be a better person because of it. But I do understand I have a sort of intuitive understanding of what they do.”

Slater has been taking antidepressants for decades. While aware of the problems with long-term usage, she is unable to withdraw given the crippling side effects. This is a serious problem for millions of antidepressant users, as detailed in a new review published in the journal Psychotherapy and Psychosomatics.

Written by University of Florence Associate Professor of Clinical Psychology, Fiammetta Cosci, and Maastricht University’s Guy Chouinard, the review points out popular antidepressant and antipsychotic medications, including SSRIs and SNRIs, exhibit more severe withdrawal symptoms than benzodiazepines (such as Valium and Xanax), Z-drugs, and ketamine.

Benzodiazepines were first synthesized in 1955. This class of tranquilizers took the place of Meprobamate (Miltown), which is considered one of the world’s first blockbuster drugs. As Miltown lost favor due to a growing population of addicts, benzos took its place in psychiatry offices. By the late seventies, benzos were the world’s most prescribed medications despite growing evidence of their addictiveness and side effects. By contrast, SSRIs and SNRIs are generally considered less damaging than benzos-an assessment that must now be reconsidered.

With the global antidepressant market expected to reach $28.6 billion this year, pharmaceutical companies go to great lengths to downplay the long-term effects of these drugs. Slater writes that lithium showed clinical efficacy in treating depression but has never been approved by the FDA (except for manic-depressive disorder). The real issue: you can’t patent an element.

In the review, Cosci and Chouinard categorize withdrawal symptoms into three groups. University of West Georgia instructor of psychology, Ayurdhi Dhar, breaks them down:

Each class of drugs cited in the review produce some withdrawal symptoms. Benzos and Z-drugs can cause confusion, sweating, rebound anxiety, and psychosis, generally lasting between two to four weeks (though in some cases, impaired cognition can last longer). Ketamine, the first psychedelic approved for clinical use in America, can produce rage, tremors, palpitations, and hallucinations, though the effects are short-lived: three days to two weeks.

The authors find that SSRIs, SNRIs, and antipsychotics have the worst record for withdrawal symptoms. Antidepressants can produce pain, numbness, depressions, stroke-like symptoms, and much more. With SSRIs, impaired memory, sexual dysfunctions, panic attacks, and pathological gambling can continue for a year after discontinuation even if the patient tapers off slowly.

In 2014, Professor Peter C. Gøtzsche of The Nordic Cochrane Centre in Copenhagen published an article highlighting the dangers of antidepressants (featured in Robert Whitaker’s “Anatomy of an Epidemic”). Gøtzsche calls for psychiatrists to abandon the longstanding myth of the chemical imbalance theory of the brain. He believes popular pharmacological interventions are the true source of imbalances.

“We have no idea about which interplay of psychosocial conditions, biochemical processes, receptors and neural pathways that lead to mental disorders, and the theories that patients with depression lack serotonin and that patients with schizophrenia have too much dopamine have long been refuted. It is very bad to give patients this message because the truth is just the opposite. There is no chemical imbalance to begin with, but when treating mental illness with drugs, we create a chemical imbalance, an artificial condition that the brain tries to counteract.”

As the #BLM protests are exposing more than ever, systemic issues around inequality and racism create the environmental conditions for mental health problems to manifest. Chemical imbalances are a symptom; writing a script does not treat the cause of depression or anxiety.

While a certain percentage of depressed and anxious patients will benefit from short-term usage of prescription medication, mounting evidence against their long-term use, as detailed in this new review, must force the medical establishment to rethink its approach. The for-profit health care system has failed us too long. We can no longer afford to pay its toll.

Stay in touch with Derek on Twitter, Facebook and Substack. His next book is ” Hero’s Dose: The Case For Psychedelics in Ritual and Therapy.”

For The First Time, Two Hurricanes May Hit The Gulf of Mexico at The Same Time 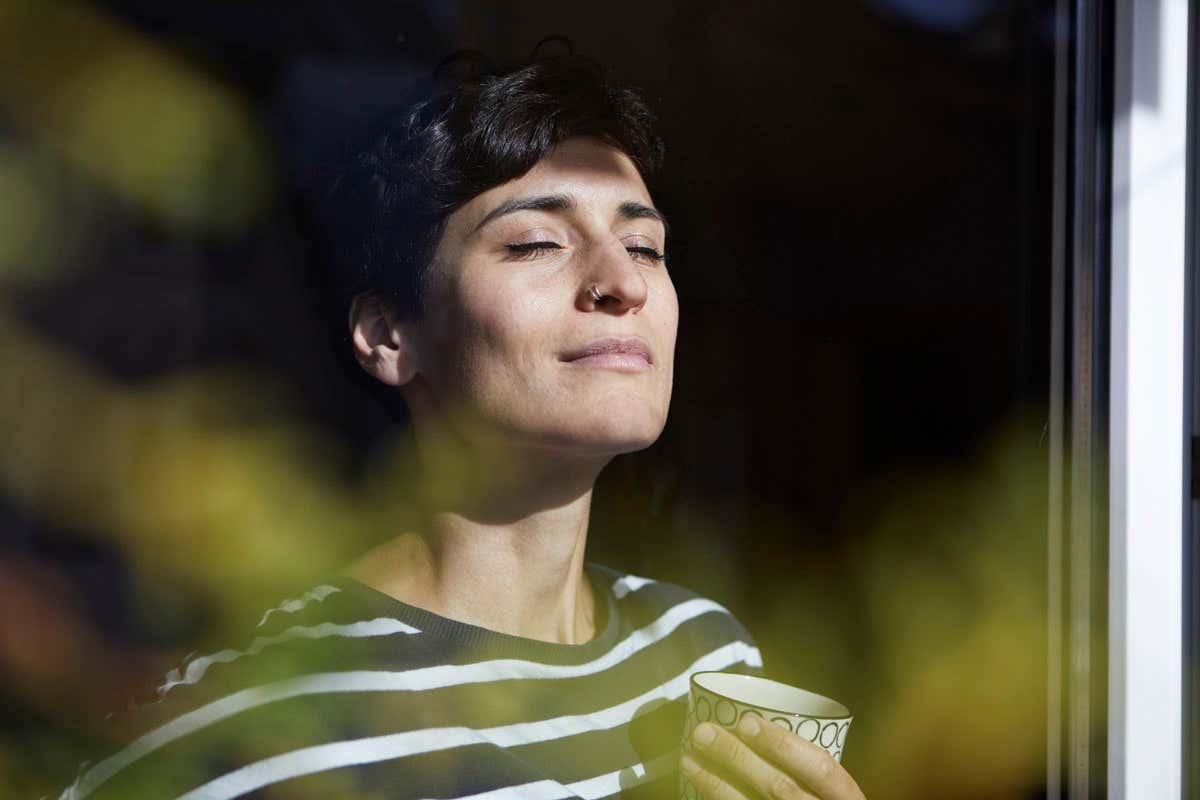 Mindfulness and meditation can worsen depression and anxiety

The dangers of the chemical imbalance theory of depression

The Lancet: 40% of dementia cases could be prevented or delayed by targeting 12 risk factors throughout life